Abuse against women and children in South Africa is a stark reality. Victims must seek counselling to improve recovery. 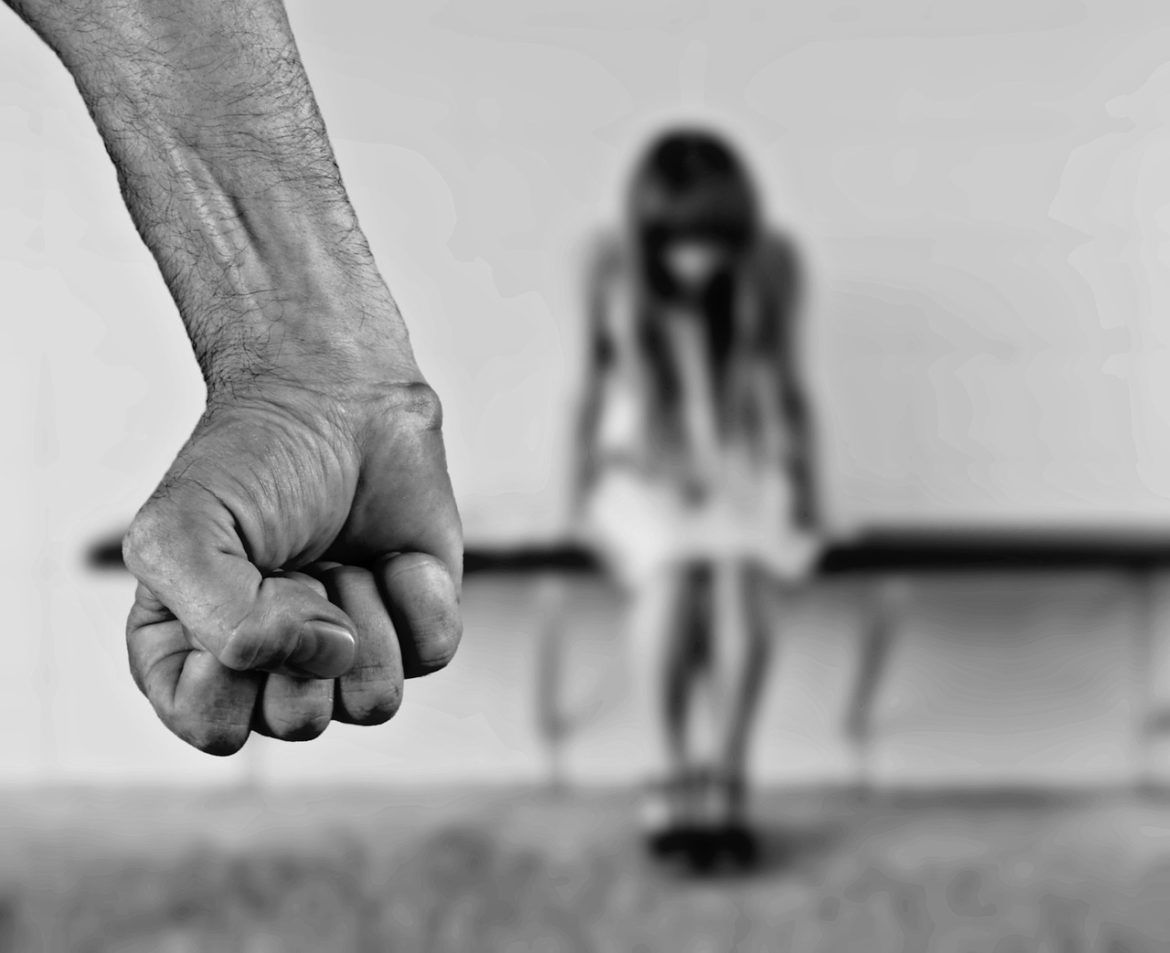 Despite the fact that domestic abuse and violence against women and children are often underreported due to the victim’s fear, statistics of abuse experienced and reported in South Africa remain extremely high, according to Courtney Greene, occupational therapist at Akeso Clinic Umhlanga.

Defined by the World Health Organisation (WHO) as “a single, or repeated act, or lack of appropriate action, occurring within any relationship where there is an expectation of trust, which causes harm or distress”, this broad definition of abuse includes five subtypes, namely physical abuse, sexual abuse, neglect and negligent treatment, emotional abuse, and exploitation.

A number of factors may prompt someone to abuse another person, Greene points out:

“An article published by the Livestrong foundation mentions three signs of emotional and mental abuse that you can identify in relationships:

In May this year, the South Africa Demographic and Health Survey, conducted by Stats SA in partnership with the South African Medical Research Council, released the following sombre statistics of women abuse and sexual violence against them:

The survey also showed that it is particularly women living in the lowest wealth quintile that experiences the most physical violence; similarly, women with no education.

The repercussions of child abuse and the impact of abuse on their journey to adulthood is also severe, Greene stresses. Research evidence shows that such abuse has long-lasting psychosocial consequences that impact the social development of children differently. Where girls are victimised for instance, the consequence of abuse can lead to depression, anxiety disorders, substance use disorder, eating disorders, suicidal tendencies, and unwanted pregnancy.

“Boys in turn are prone to manifesting behaviour such as truanting, gang involvement, and crime.  “In addition, children who are abused are often in physical and emotional pain at school; they cannot concentrate on schoolwork, and consequently fall behind in their grades. They often find it hard to make or keep friends, and may be victimized by bullies or become bullies themselves.

She adds that it is difficult to pinpoint whether abuse against women or against children, is most rife.  “Partly this is due to the lack of reporting any form of abuse, and the classification of such abuse when reported. Domestic violence is often captured as assault, and therefore statistics will be incorrect.

Victims are often less likely to report cases of mental/ emotional and financial abuse as these are often viewed in a less serious light, as it often leaves no physical evidence.

“If you suspect that a person or loved one is suffering from some of other form of abuse, approach them in a safe place, using a non-judgemental manner. Encourage them to reach out to organisations that can help,” Greene concludes.

People who are being abused may:

Featured in and on:

How bad is your hearing loss?

Show Me the Science – Why Wash Your...

Can you really use probiotics to fight acne?

Do we really need 8 glasses of water...