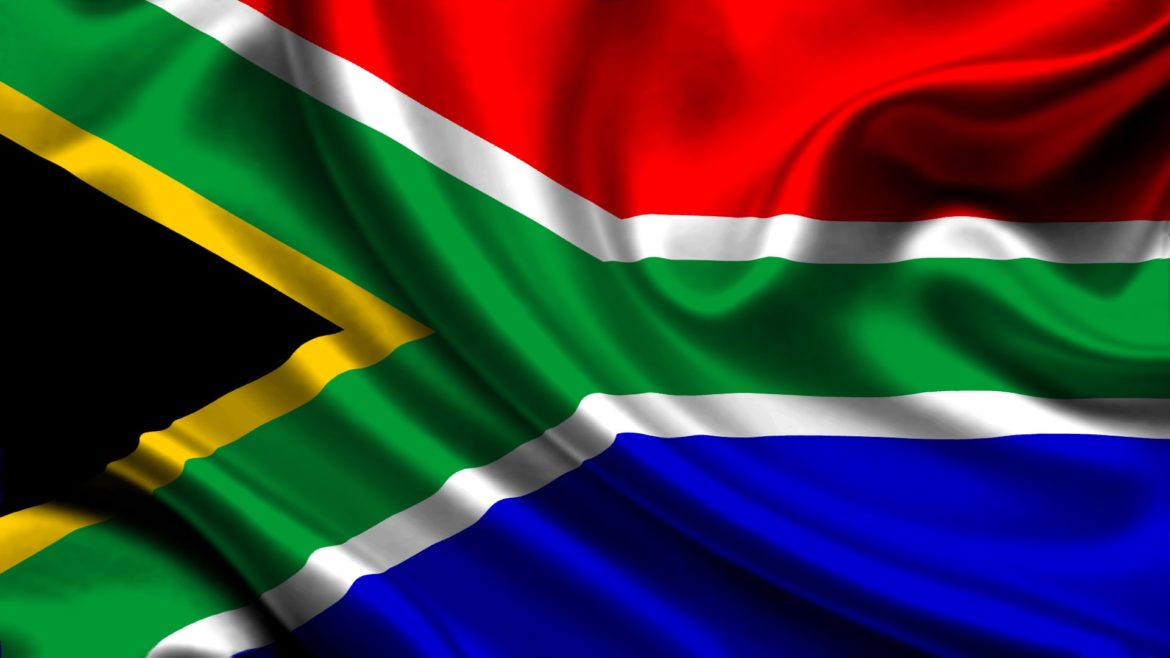 The country’s move from an oppressive regime under apartheid to a democratic society guaranteed the human rights of all South Africans and ensured that indigenous languages would be protected and promoted.

In advancing indigenous languages in our nation we can give social and political recognition to disadvantaged language groups. It helps keeps our individual cultures alive and connects us to our history.

An integral component of the Reconciliation Month celebrations and commemorations are also national symbols since they signify national unity. The national flag, in particular, has a special role as a symbol of national unity and reconciliation.

In this regard the “I am the Flag” campaign was launched. The campaign came on the back of a series of racially charged incidences that seemed to further polarise South African society along racial lines.

The National Reconciliation Day was adopted at the start of our democracy when it was envisioned that reconciliation, peace and stability would be a defining character of our new democratic dispensation.

6 tips to stay healthy during the holidays!

A new type of Ebola virus has emerged

Patient Experience: The Future Of Big Pharma Is...

Low quality healthcare is increasing the burden of... 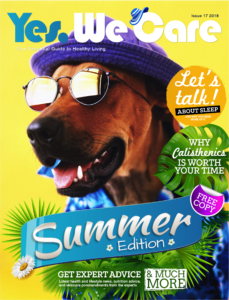