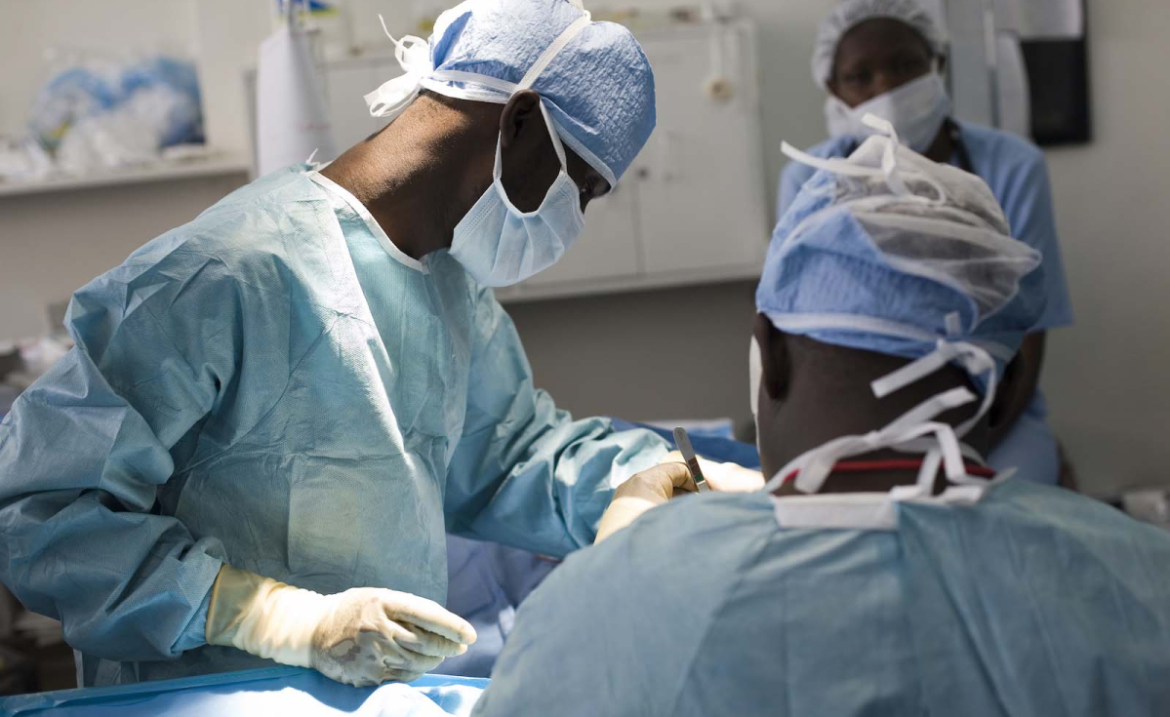 The preliminary findings of a recent inquiry into South Africa’s private healthcare sector show worrying trends. Key among the inquiry’s revelations are high concentration levels in the market.

For example, the report shows that 70% of the open medical schemes market is controlled by two players – Discovery Health Medical Scheme and Bonitas. The market for restricted medical aid schemes is dominated by the Government Employees Medical Scheme, with a 47% market share. The medical scheme administrators market is controlled by three players, Discovery Health, MMI Holdings and Medscheme. These three have a 70% combined market share.

The situation is no better in the market for private hospitals. Three hospital groups – Netcare, Mediclinic and Life Healthcare – hold 83% of the national market.

The concentration problem in the private healthcare sector is further compounded by integration. Two of the largest medical scheme administrators, Discovery Health and MMI Holdings Limited, and one of the largest hospital groups, Mediclinic, have common ownership.

A market dominated by a few players creates an environment in which collusion, abuse of dominance and other anti-competitive conduct can thrive. To remedy the problems identified by the inquiry, addressing the problem of concentration is key. This is because it’s the root cause of other problems affecting the sector.

But there’s hope. If amendments to the country’s competition law are passed by parliament the law relating to market inquiries will be strengthened. The Bill will empower competition authorities to impose more radical remedies, such as divestiture, to address the problem of concentration. Divestiture would involve, for example, a dominant firm being ordered to sell or dispose of its shares or assets to free up the market.

Divestiture can be a drastic and sometimes controversial remedy. Because of this there’s an acceptance that it be used sparingly and as a last resort. It works best when other remedies have failed.

That’s not to deny divestiture its place in competition law enforcement.

Divestiture orders have been part of competition law enforcement for almost 130 years dating back to 1890 when the world’s first competition statute, the Sherman Act, was passed in the US. Ever since the US has used divestiture to prevent monopolies from happening as well as to loosen the unhealthy grip of one or few firms on the market.

Recently, in 2000, information technology giant, Microsoft, also received a divestiture order. In that case, United States v. Microsoft Corp, a Judge ruled that Microsoft established an unlawful monopoly and abused its dominance. The judge ordered that Microsoft must be broken down into two separate units, one to produce computer operating systems and the other software components.

This decision was later overturned on appeal. But some observers still believe that divestiture was an appropriate remedy because where anti-competitive conduct is made possible by market power, the divestiture may be a suitable remedy.

South Africa should follow the American example by using divestiture to free up concentrated markets when circumstances require.

This article was originally published on The Conversation. Read the original article.

What exercises you should be doing this spring

Vaping can damage DNA, but will it cause...

Five Ways Pharmacists Can Help During The Coronavirus...

Why a big breakfast really does help you...