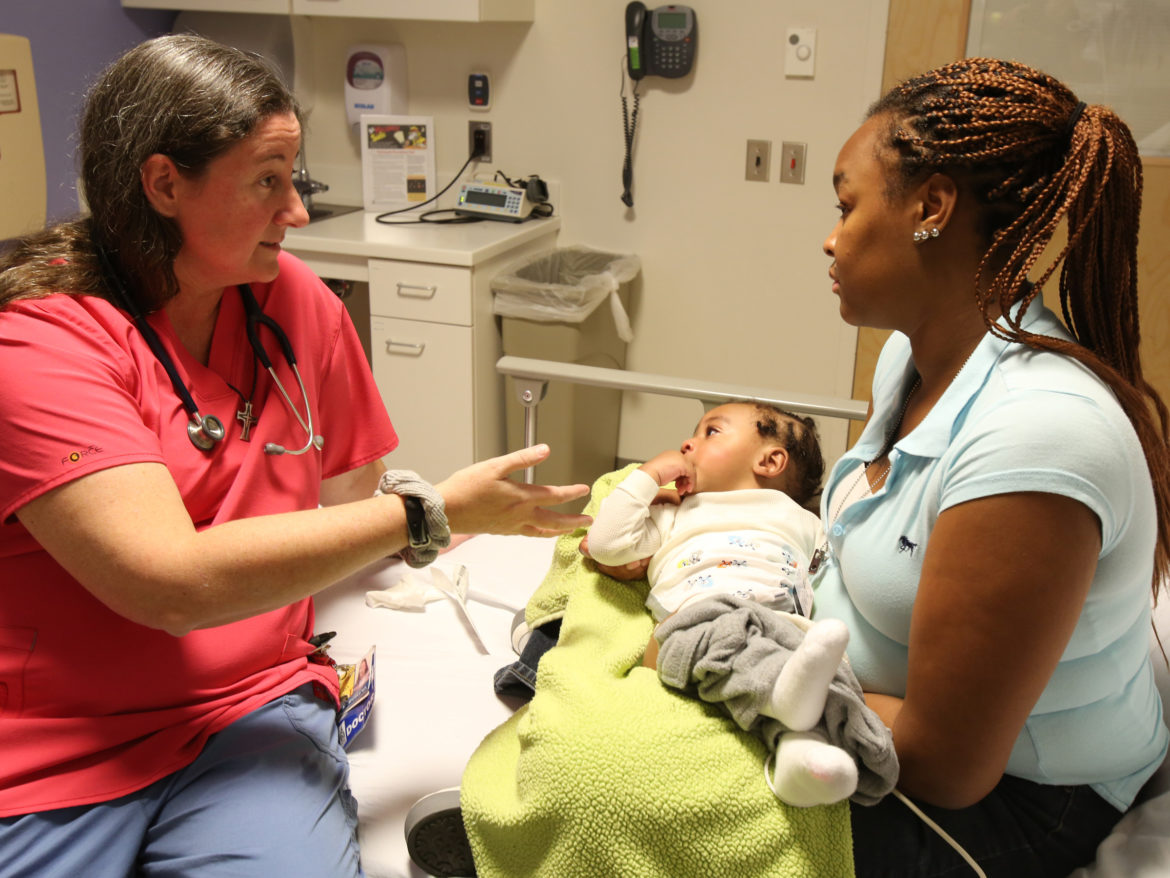 And another 3.6 million deaths a year are caused by lack of access to care, the study found. “Quality care should not be the purview of the elite or an aspiration for some distant future; it should be the DNA of all health systems,” said Dr. Margaret Kruk, who chaired the committee that conducted the report.

“Given our findings, it is not surprising that only one-quarter of people in low- and middle-income countries believe that their health systems work well,” added Kruk, who is from the Harvard School of Public Health.

While many of these countries have made significant progress in improving access to care, the researchers said the findings show that poor-quality care now causes more deaths than poor access to care.

Poor-quality care is a major cause of deaths from treatable conditions, including 84% of cardiovascular deaths, 81% of vaccine-preventable diseases, 61% of neonatal conditions, and half of maternal, road injury, tuberculosis, HIV and other infectious disease deaths, the researchers said.

Poor access to care was a proportionally greater factor in deaths from cancer (89%), mental and neurological conditions (85%), and chronic respiratory conditions (76%).

The study was conducted as part of the journal’s Global Health Commission on High-Quality Health Systems, a two-year project in which 30 academics, policymakers and health experts from 18 countries examined how to measure and improve health system quality worldwide.

“The impact of poor-quality care goes well beyond mortality, but can lead to unnecessary suffering, persistent symptoms, loss of function, and a lack of trust in the health system,” she said.

Eating for two may give you type 2 diabetes

Patient Experience: The Future Of Big Pharma Is...

Here’s how to increase early detection of childhood...

7 Foods to Keep You Healthy During Cold...