’Being raised by a mother with schizophrenia was hard’ 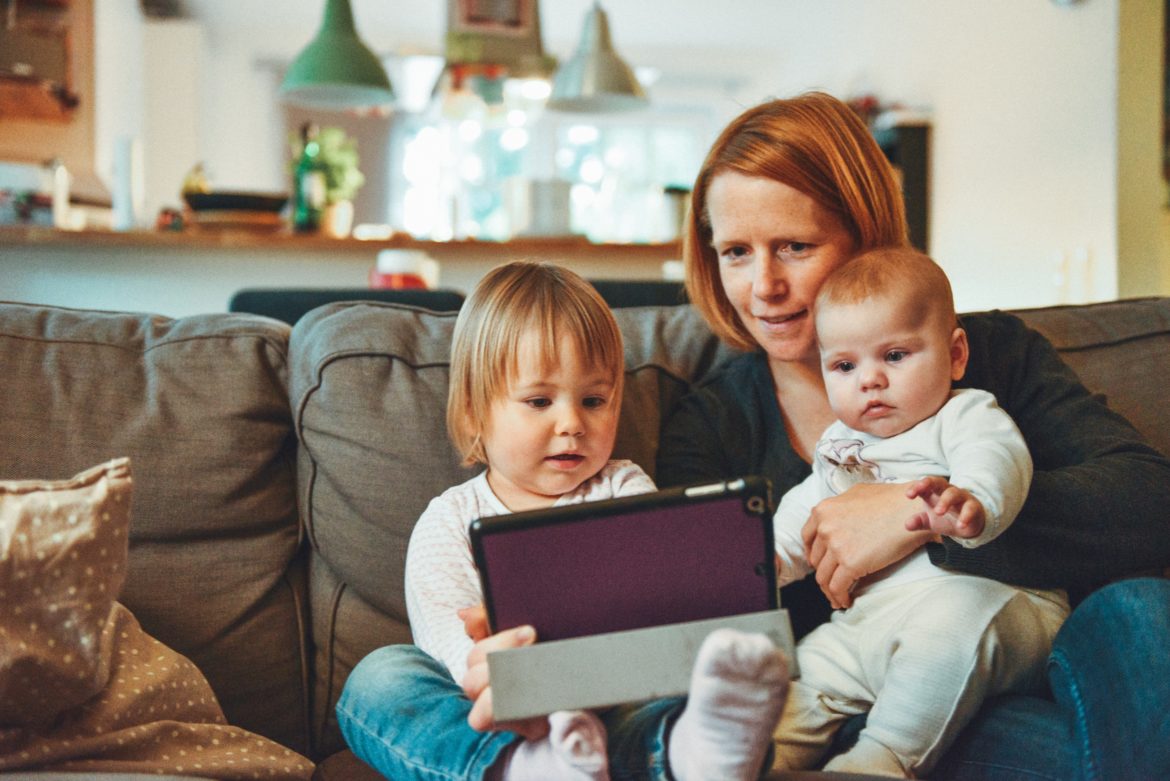 Ziphozihle Ntlanganiso, a 31-year-old accountant based in Johannesburg and hails from Qonce, Eastern Cape, says being raised by a Schizophrenic mother was hard.

She was raised by a mother who suffers from schizophrenia and grew up with a mother who was labelled or known as igeza or ihlanya (crazy) – a very common way of naming people with mental illness in some undeveloped or rural areas in South Africa.

“The journey is lonely and difficult to talk about because of the stigma it carries and how poorly understood it is by our communities. Mental healthcare users are often advised that they are ’bewitched’ – when in fact, this is a chemical imbalance that can be adequately managed with consistent treatment and support,” says Ntlanganiso.

Her mother was diagnosed with schizophrenia in the early 90s. “If you consider my age – this would mean that all my life I practically grew up to be affected by every relapse and every psychotic episode. I am the last born, with two older siblings single-handedly raised by my mother.

“Her husband, my dad, was murdered in Cape Town in 1997 and she was left widowed with three young daughters to raise. Her condition was quite extreme, and often required maximum in-patient hospitalisation for 3-6months in a mental health institution,” explains Ntlanganiso.

With World Schizophrenia Day approaching, the topic of mental health and raising awareness around it is in the spotlight.

Unfortunately, stigmas and misconceptions surrounding schizophrenia often prevent those in need of help from accessing the correct treatment or having any hope for their future.

“As a young woman, raised by a mental health care user, the journey has been brutal, but I believe that my story can educate, bring hope to many other South Africans walking on the same journey which often feels very lonely. Break the cycle of depression – reliving the traumatic experiences of every relapse of your loved one can leave one feeling despondent, particularly children growing up in such situations.”

“People often get shocked that my mother – in her condition, single-handedly – successfully raised strong independent young women. Destigmatising mental health is key in bringing awareness to the people”, says Ntlanganiso.

Article by: By Viwe Ndongeni-Ntlebi
https://www.iol.co.za/lifestyle/health/mind/being-raised-by-a-mother-with-schizophrenia-was-hard-802d01ea-206b-4b8b-8be9-a8f72a5fdeea
Photo by Alexander Dummer on Unsplash

The Effect of Climate Change on Asthma

6 Awful Things That Happen When You Sleep...

Hugs and kisses: The health impact of affective...

What is causing this pain in my back?

Why you’re likely to get little to no...