Blindness and sight loss to double by 2050 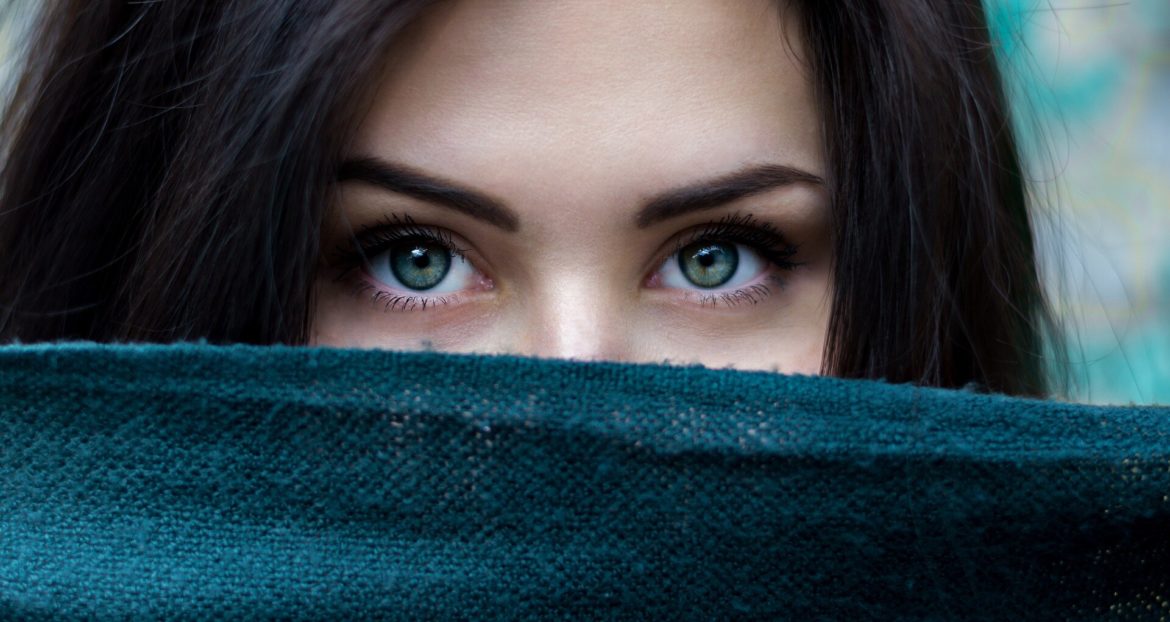 Blindness and severe vision impairment is predicted to affect almost 900 million people worldwide by 2050—up from around 338 million today, according to a new pre-print study accepted by The Lancet and highlighted on World Sight Day (8 October).

Researchers led by Rupert Bourne, Professor of Ophthalmology at Anglia Ruskin University (ARU), examined more than 500 studies showing trends in prevalence of blindness and vision loss, allowing them to make forecasts about vision loss over the next three decades.

The study, which has not yet been peer-reviewed, estimated that currently, 43.3 million people are blind, 295.1 million people suffer from major vision impairment and 257.8 million are mildly visually impaired.

Using these models, the authors predict a large rise in the number of people with severe visual impairment or blindness in 30 years’ time, unless major steps are taken to address the problem.

Professor Bourne, co-ordinator of the Vision Loss Expert Group, which provided the data for the Global Burden of Disease study, said:

“It is encouraging that age-adjusted prevalence of blindness has reduced over the past three decades, yet due to population growth, progress is not keeping pace with needs. We face enormous challenges in avoiding vision impairment as the global population grows and ages.

One of the issues we faced when compiling this data is that for many countries, including the UK, there is a lack of accurate information due to the fact the population has not been officially surveyed for eye disease and its consequences. High quality, current data on eye health, and also hearing loss, are needed so the UK can plan future services in the most effective way, improve outcomes for those affected, and develop a more effective public health strategy in these crucial areas. Without this, the provision of services is a postcode lottery as we don’t understand the unmet need.”

The paper is an update of the 2015 study, which was used to inform the World Health Organization’s World Report on Vision 2019.

Heart failure risk is ‘worse for women with...

Add a protein twist to your fitness regime

The Top Four Health Screenings to Consider in...

How to avoid online exhaustion while working from...

Health department expects to be sued over proposed...