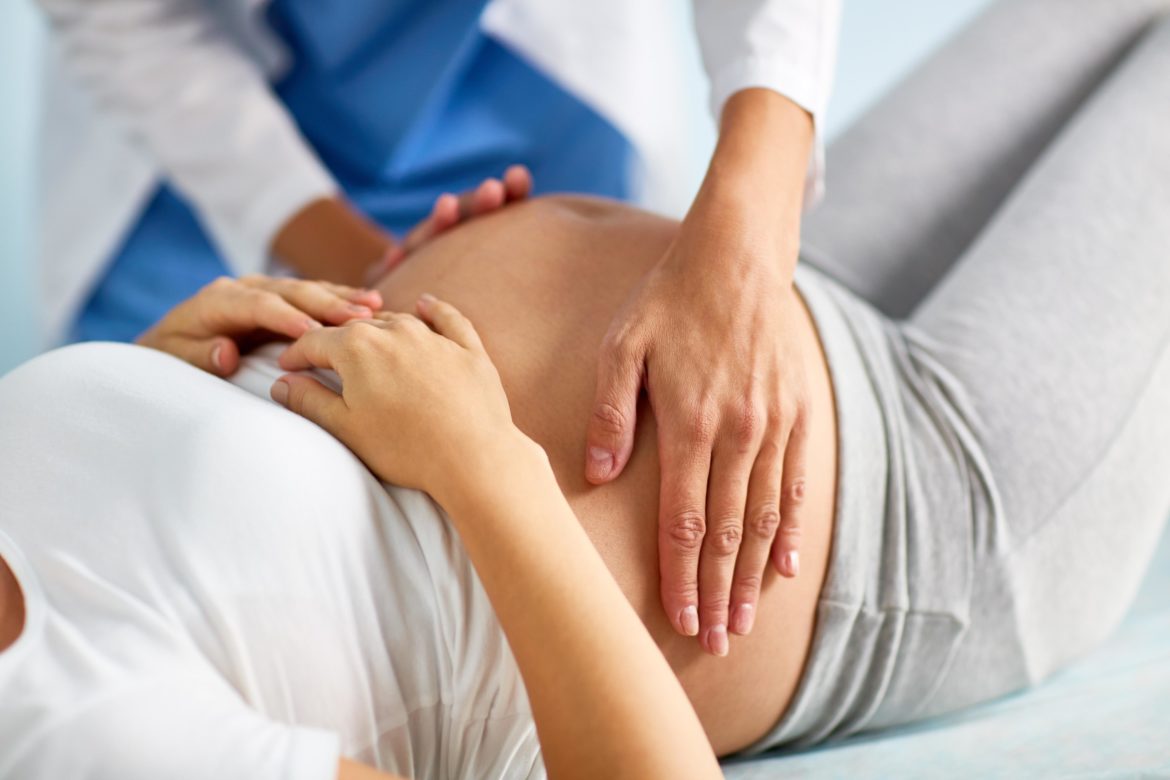 A simple blood test can help diagnose a common but potentially fatal pregnancy complication — pre-eclampsia finds a study published in The Lancet journal.

During the study, by measuring the concentration of placental growth factor (PlGF) in a woman’s blood, doctors were able to diagnose pre-eclampsia two days sooner on average.

“We knew monitoring PlGF was an accurate way to help detect the condition but were unsure whether making this tool available to clinicians would lead to better care for women. Now we know that it does,” said lead author Lucy Chappell from King’s College London.

Pre-eclampsia, a condition in pregnancy characterized by high blood pressure, sometimes with fluid retention and proteinuria, can cause damage to vital organs, fits and can be fatal for the woman and baby if left untreated. Globally, 100 women die due to pre-eclampsia every day.

“For the last hundred years, we have diagnosed pre-eclampsia by measuring blood pressure and checking for protein in a woman’s urine. These are relatively imprecise and often quite subjective,” Chappell noted.

For the study, the research team studied 1,035 women with suspected pre-eclampsia from 11 maternity units across the UK. They were randomly assigned to two groups — one had their PlGF test results made available to their clinical team, the other did not.

The PlGF testing was shown to reduce the average time to diagnose pre-eclampsia from four to two days and serious complications before birth (such as eclampsia, stroke, and maternal death) to four percent from five percent.

There was no change in the likelihood of complications for the baby, the age at which babies were delivered prematurely or whether they were admitted to a neonatal unit, the researchers said.

Here’s how much money the flu vaccine can save you

Causes and Risk Factors of Migraine

Ever wondered why your skin itches uncontrollably?

How communities will recover from the aftermath of...

Do you want to run the first game hack apk tool now totally cost-free? Get practical on-line cheat for unlimited resources, with no human verification needed! With the generator acquire your 100 free resources now and become the greatest player in the game! visit us today.

I could not resist commenting. Perfectly written!

You can effortlessly run this our game hack online from your PC, iOS or Android device without spending any actual money and generate your indefinite resources in no more than a few mins. Running our game hack from any device is extremely easy. You can absolutely run it from Android, PC, iPhone, Mac or Windows, and acquire your resources without spending any single us dollar or penny.

Great article. I’m experiencing a few of these issues as well..

Nice post. I learn something new and challenging on blogs I stumbleupon every day. It’s always useful to read through content from other writers and practice something from their sites.

Very good post. I am coping with a few of these issues too..

you’re in reality a good webmaster. The website loading speed is amazing. It kind of feels that you’re doing any distinctive trick. Moreover, The contents are masterwork. you’ve done a wonderful job in this matter!|

Hi there to all, the contents present at this web site are actually amazing for people experience, well, keep up the nice work fellows.|

Very nice post. I just stumbled upon your blog and wished to say that I’ve truly enjoyed browsing your blog posts. In any case I’ll be subscribing to your feed and I hope you write again very soon!

Howdy! This article couldn챠t be written much better! Looking at this article reminds me of my previous roommate! He constantly kept talking about this. I am going to send this post to him. Pretty sure he will have a very good read. I appreciate you for sharing!

The very next time I read a blog, Hopefully it won’t fail me as much as this particular one. I mean, Yes, it was my choice to read through, however I truly thought you would probably have something interesting to talk about. All I hear is a bunch of whining about something you could possibly fix if you were not too busy looking for attention.

There is certainly a great deal to know about this topic. I love all the points you’ve made.

I haven’t checked in here for a while as I thought it was getting boring, but the last several posts are great quality so I guess I will add you back to my daily bloglist. You deserve it my friend 🙂

I was wondering if you ever thought of changing the structure of your site? Its very well written; I love what youve got to say. But maybe you could a little more in the way of content so people could connect with it better. Youve got an awful lot of text for only having one or two pictures. Maybe you could space it out better?

Have you ever thought about creating an ebook or guest authoring on other blogs? I have a blog based upon on the same ideas you discuss and would love to have you share some stories/information. I know my subscribers would value your work. If you’re even remotely interested, feel free to shoot me an e-mail.|