Can exercise beat side effects of statins? 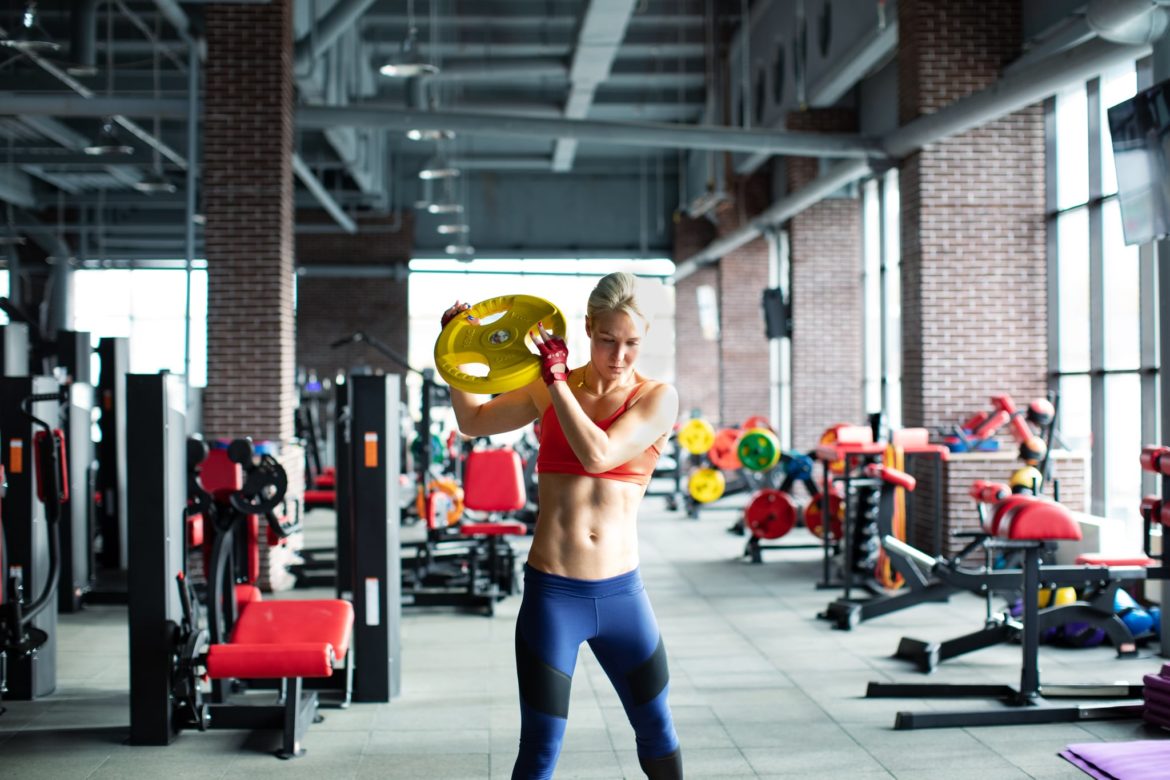 London – Moderate exercise may be the best way to beat the most common side effect from taking statins. Physical activity is thought to stop the muscle pain which can come with taking the cholesterol-busting drugs.

Evidence that around seven in 10 professional athletes cannot tolerate statins due to muscle pain has added to the belief that exercise makes the side effect worse. But scientists funded by the British Heart Foundation have now found moderate exercise could actually help, after identifying the cause of sore and weak muscles. Their study, using rats and muscle biopsies from patients taking statins long-term, found the drugs cause calcium leaks from muscle cells.

The researchers, at the University of Leeds and Sweden’s Karolinska Institute, discovered rats did not suffer the same leakage after running on a wheel – suggesting moderate exercise can stop muscle pain in statin takers.

The study’s author, Leeds’ Dr. Sarah Calaghan, said: “The idea that exercise makes statin side effects worse might be a misconception – what matters is the intensity of exercise. Moderate exercise canceled out the changes in muscle cells caused by statins.

“After 20 years of searching, we finally have an explanation for statin-associated muscle pain, along with a possible solution. If you weren’t convinced to exercise already, here’s another reason.”

The study, in JACC: Basic to Translational Science, found statins compromise proteins which control the release of calcium from muscle cells.

This calcium’s release helps the muscles contract so we can move – but irregular leaks of calcium can trigger signals which cause muscle cells to die in patients whose genes put them at risk.

The resulting muscle pain is thought to be worse in those who exercise intensely for long periods, as they are already putting a lot of strain on their muscles. But those who exercise moderately may improve their endurance, and stop changes which lead to pain.

After four weeks on statins, those rats which exercised showed no signs of changes to the proteins or signals which cause cells to die.

The researchers have not yet shown that calcium leaks lead to muscle pain in humans, but say their findings could still help doctors identify those at risk of the side effect.

How long does the flu last?

Plea to use DIY Aids tests available at...

Window for Safe Use of Clot-Buster Widens for...

Do pregnancy tests ever expire?

3 Steps To Get Back on Track, Post-Holiday...

Great site you’ve got here.. Itís difficult to find quality writing like yours these days. I honestly appreciate people like you! Take care!!

By utilizing our game hack presented today for you, you will have the ability to expedite your process in this game and end up being the best player in the entire gaming world. To take pleasure in this game to the maximum, and progress in the game much quicker, you need to use our free and working game hack tool. It will certainly allow you to be competitive with the leading gamers in the whole community.

whoah this blog is fantastic i love reading your posts. Keep up the great work! You know, a lot of people are looking around for this information, you can aid them greatly.

Hi there, I found your blog via Google while searching for a related topic, your site came up, it looks great. I have bookmarked it in my google bookmarks.

Wow that was unusual. I just wrote an really long comment but after I clicked submit my comment didn’t appear. Grrrr… well I’m not writing all that over again. Anyway, just wanted to say excellent blog!

[…]usually posts some quite exciting stuff like this. If you are new to this site[…]

Hi there mates, fastidious article and fastidious urging commented at this place, I am actually enjoying by
these.

It’s great that you are getting thoughts from this piece of writing as well as from our discussion made at this time.

I want to to thank you for this fantastic read!!
I definitely loved every bit of it. I have you book marked to look at new stuff you post…

Spot on with this write-up, I actually believe that this website needs a great deal more attention. Iíll probably be returning to read through more, thanks for the advice!

[…]although web sites we backlink to beneath are considerably not related to ours, we feel they are basically worth a go through, so possess a look[…]

The expressed viewpoints fall in accordance with my views in the majority. This is definitely excellent content for your visitors.

What’s up, after reading this remarkable post i am also
happy to share my familiarity here with friends.

[…]although sites we backlink to beneath are considerably not associated to ours, we feel they are really worth a go by, so have a look[…]