Eating for two may give you type 2 diabetes 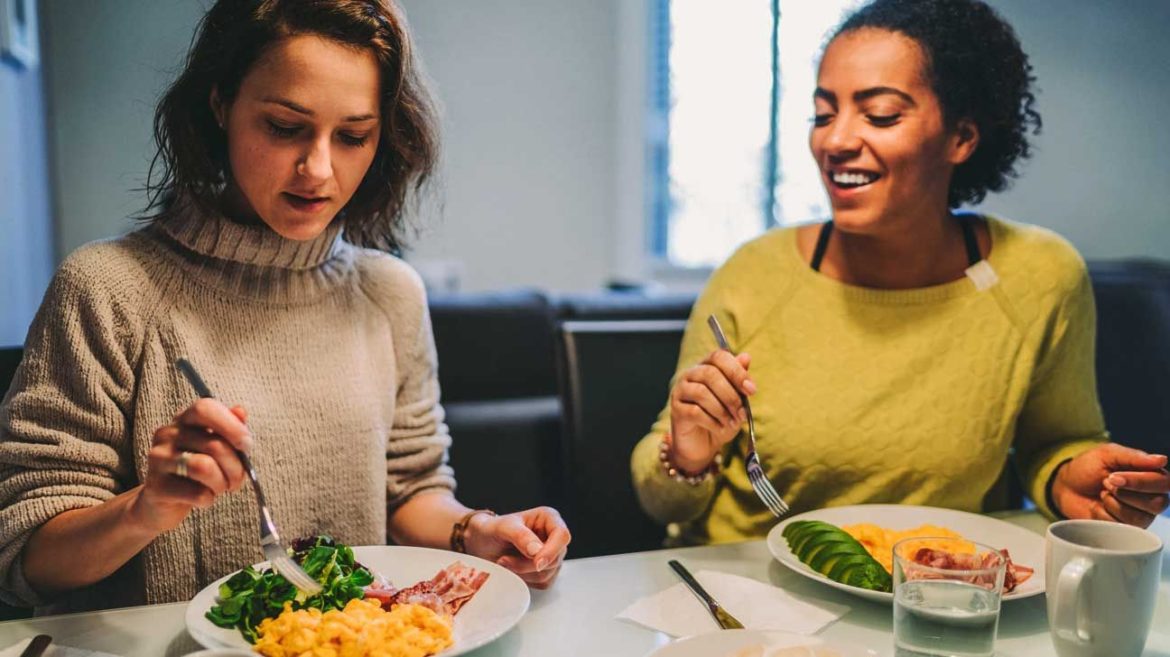 Pregnant women who believe in the myth of ‘eating for two’ put their children at increased risk of type 2 diabetes, a study shows. Nearly half of mothers-to-be put on too much weight, recent research shows.

Now a survey of 900 women has found a link to children who developed insulin resistance – a key precursor of diabetes – at age seven. There was also a link to obesity and high blood pressure, the Chinese University of Hong Kong researchers found.

US guidelines recommend mothers of a healthy weight put on no more than 2nd 7lb (15 kgs) during pregnancy.

But the Royal College of Midwives’ Mandy Forrester says there is no UK equivalent, adding: ‘This highlights the need for guidelines here.’

These Are The 5 Worst Types Of Headaches You Can Have

How does seafood offer vital nutrients for expectant...

Tips for a Healthy Valentine’s Day

What the average member pays at all South...

Coronavirus self isolation: Keep calm and have a...

The Importance of Hydration: 10 Tips for a...