Everything you need to know about non-disclosure in medical aid 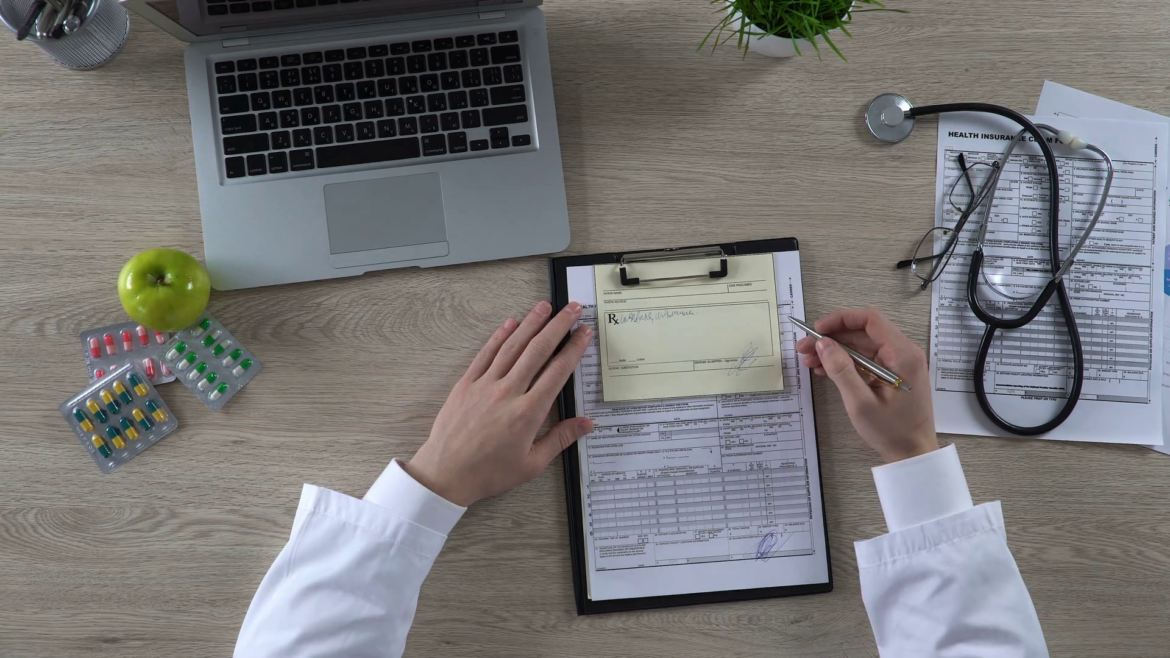 Non-disclosure is withholding information during the risk assessment when joining a medical aid. This could lead to your medical aid membership being terminated when you need it most.

Non-disclosure is when you or your dependents, intentionally or unintentionally, don’t disclose or give certain details when you complete the application form to join a medical scheme or gap cover service provider. Sandy van Dijl, KwaZulu-Natal branch head at Alexander Forbes Health discusses why it’s important to fully disclose your medical health details to your insurer.

What does this mean for you and your dependent?

What will happen if you don’t disclose all medical information on the application form?

How do you avoid non-disclosure?

5 amazing things you didn’t know about your own body

Fact: 1 in 5 men will experience anxiety in their lifetime

This is the ‘fainting’ dance craze taking SA...

Going on holiday soon, then these handy tips...

Get your workplace ready for COVID-19

I am so grateful for your article.Much thanks again. Keep writing.