Experts hail new drug as a ‘cure’ for peanut allergies 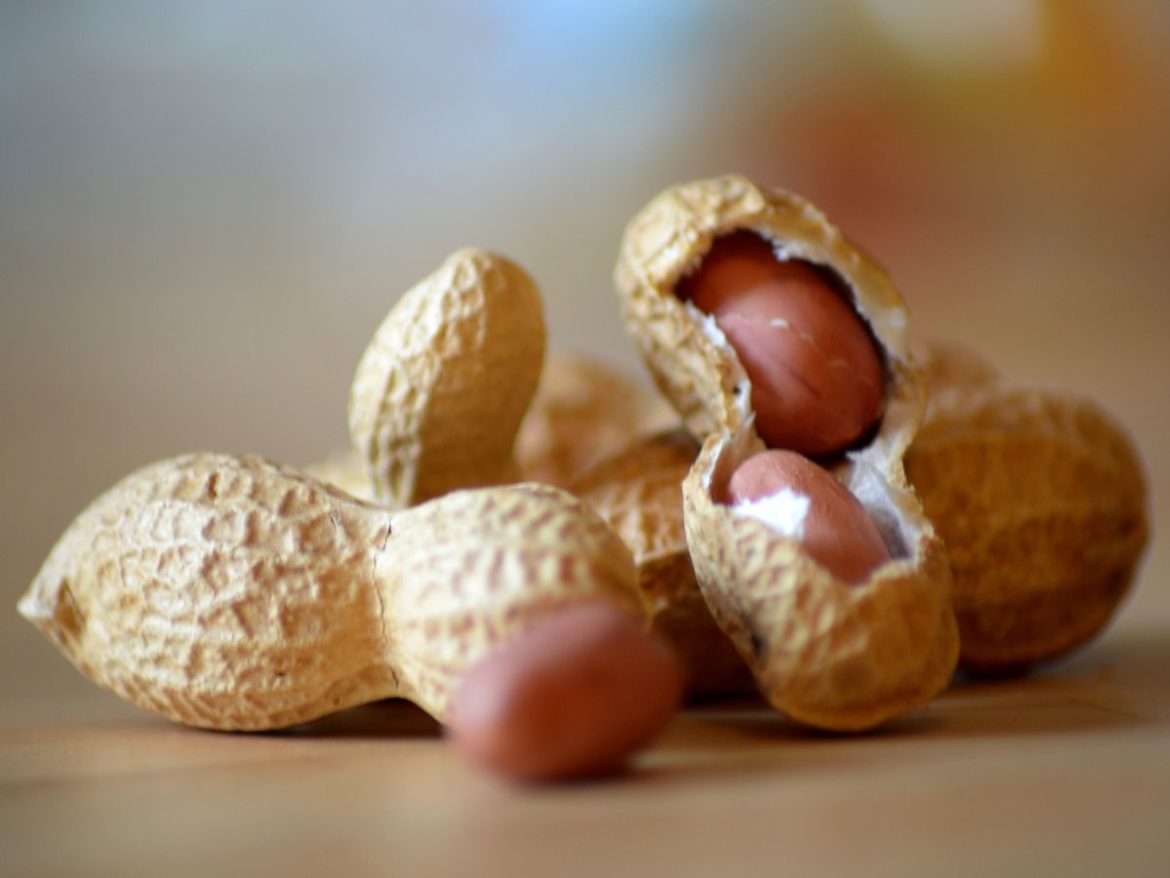 London – A new drug could banish peanut allergies within weeks of being administered. In a trial, people who had been in danger of life-threatening reactions to traces of peanut could eat a whole one just a fortnight after an injection.

Scientists who developed the drug predict some patients may need only a single treatment to end the allergy altogether, while others may need a top-up jab every few months to keep it at bay.

Etokimab targets a part of the immune system involved in severe allergic responses. Researchers hope it may also work against other serious food allergies, such as milk and shellfish, as well as tree nuts.

When the immune system comes into contact with any peanut protein, it mistakenly treats it as a threat and releases a rush of chemicals including Immunoglobulin E, an antibody designed to rid the body of what it considers a dangerous invader.

This triggers the symptoms of an allergic reaction, often within seconds. These range from an itchy mouth to anaphylactic shock – where the airways narrow, blood pressure plummets and major organs rapidly shut down.

Currently, the only treatment to “cure” the allergy involves desensitisation, where patients under close medical supervision are fed gradually increasing quantities of peanut protein until their immune system has learned to stop overreacting to it.

But an estimated 15 percent experience anaphylactic shock during the process. It can also take up to two years of hospital visits every few months.

The new jab seems to work in only two weeks in about two-thirds of patients.

Etokimab was initially developed to treat eczema, but clinical trials found it had no great benefit. Scientists also tested its effect on peanut allergy as it is known to interfere with the interleukin-33 molecule, which helps trigger the chemical rush that causes serious reactions.

Fifteen adults with severe peanut allergies were given one injection of etokimab, while five others were given a dummy jab. Two weeks later, all were asked to eat 275mg of peanut protein – the same amount that’s contained within a nut.

The results, published in the medical journal JCI Insight, showed 11 of the 15 on etokimab avoided a serious reaction, while all on the dummy drug needed adrenaline jabs.

The team, at Stanford University in California, is now planning larger studies with different food allergies.

Professor Adam Fox, a consultant in paediatric allergy at Evelina London Children’s Hospital, said: “This is exciting and credible research.”

When flu season comes around, make sure you’re protected

Should you walk or run for exercise? Here’s what the science says.

Role of ‘Medicine Experts’ to Be Highlighted on...

Asthma patients could slash their carbon footprint by...

Kids need to be exposed to germs, but...

[…]usually posts some very intriguing stuff like this. If you are new to this site[…]

Valuable info. Lucky me I found your site by accident, and I’m shocked why this accident did not happened earlier! I bookmarked it.

Great beat ! I wish to apprentice whilst you amend your web site, how could i subscribe for a weblog web site? The account helped me a acceptable deal. I were tiny bit familiar of this your broadcast provided brilliant clear concept

Great post however , I was wondering if you could write a litte more on this subject? I’d be very grateful if you could elaborate a little bit further. Thank you!

A lot of bloggers nowadays yet only a few have blog posts worth spending time on browsing.

Exactly the type of material that enriches the internet. Thanks!

Wonderful post! We will be linking to this great article on our website. Keep up the good writing.

I used to be very pleased to seek out this net-site.I wished to thanks on your time for this excellent learn!! I definitely enjoying each little little bit of it and I have you bookmarked to take a look at new stuff you weblog post.

After I originally left a comment I appear to have clicked the -Notify me when new comments are added- checkbox and now every time a comment is added I get four emails with the same comment. Is there a means you can remove me from that service? Cheers!

You’re so cool! I do not believe I have read a single thing like this before. So wonderful to find somebody with a few unique thoughts on this topic. Seriously.. thanks for starting this up. This web site is something that is needed on the internet, someone with a bit of originality!