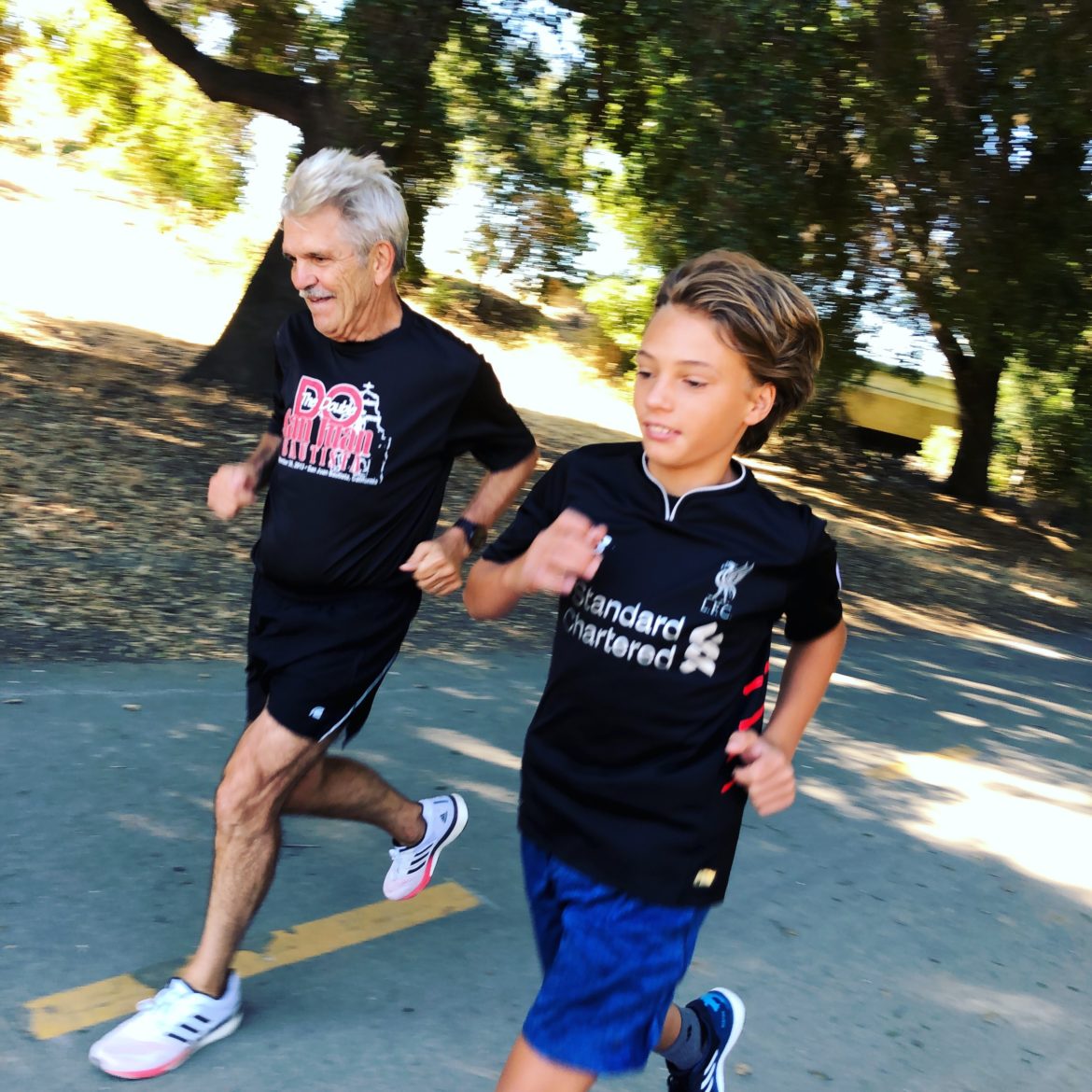 As people in the developed world live longer, it is a matter of personal importance and public benefit for seniors to be physically active. Often the belief is that one’s ability to take part in exercise and fitness activities declines as one gets older. However, increasingly, there are more seniors who are proving this wrong and what medical and sports research is showing is that one can be strong and fit at any age.

According to an article published by the American College of Sports Medicine, titled Physical Activity and Function in Older Age: It’s Never too Late to Start: “Since the 2008 Physical Activity Guidelines for Americans were published, considerable evidence has emerged regarding the relative benefits of various modes or combinations of physical activity, such as progressive resistance training, multicomponent exercise, dual-task training, tai chi, yoga, and dance, for fall-related injury prevention and for specific physical function outcomes (e.g., strength, gait speed, balance, activities of daily living [ADL] function).”

The article goes on to say that there is strong evidence that physical activity reduces the risk of fall-related injuries in older people by 32-40%. This includes severe falls requiring medical care or hospitalisation. Furthermore, it has been shown that such activity not only improves physical function but reduces the risk of age-related loss of physical function in older people.

Biokineticist, Joanna Coetzee, who runs the biokinetics centre at San Sereno, a senior living community owned and operated by Auria Senior Living in the Johannesburg suburb of Bryanston, works daily with seniors at all levels of fitness and can attest to the many benefits of being fit as an older adult.

“The benefits are not only physical, but cognitive and social as well – the three aspects are closely interlinked,” says Coetzee. “The first and most important thing is to get active and stay active. Within San Sereno there is a wide range of activities on offer for residents, from gym, stretching and pilates to aqua aerobics, tai chi, ballroom and line dancing. Bowls, bridge and chess provide competitive activities with a social component to them. In the broader Bryanston neighbourhood, there are also activities like golf, tennis, squash and swimming.”

“The social and competitive aspects of these activities are tremendously important,” says Coetzee. “When people retire they often get lonely and miss the social aspects of work. Being part of a team or a club, or competing in an activity gives them a focus for their time as well as social engagement. Knowing that people expect to see you or that your team needs you helps to boost self-esteem, too,” says Coetzee .

Although not everyone has a competitive spirit, for those who do love to compete, there is no need to give that up. “San Sereno has a very active bowls league; many of our residents are keen and accomplished golfers; and we even have a resident who took up ballroom dancing at 70 and now competes. San Sereno also has a resident who cycles in the Argus cycle race and 94.7 Cycle Challenge and participates in various mountain biking series annually,” says Coetzee. For those who have retired from active careers in which they achieved well, a competitive sporting activity provides the ideal continuation for self-development and boosting self-esteem. By contrast, many women of older generations who were raised not to be as competitive as men, now have the opportunity to see how rewarding it can be to compete, or even just to push themselves to be their best.

The brain chemistry associated with all of this is important for overall health. Exercise by itself releases neurotransmitters such as endorphins, which relieve pain and stress; as well as dopamine, norepinephrine and serotonin – all of which play a role in regulating mood and combating depression and anxiety. Having a sense of accomplishment or the motivation to achieve a goal, further stimulates the release of feel-good chemicals in the brain. Increasing these brain chemicals and consequently decreasing ones like cortisol, which is associated with stress and anxiety, ultimately boosts one’s immune system and makes one less susceptible to disease.

The physical benefits of exercise are tremendous. For seniors in particular, improved heart and lung function are important, as is better agility and balance. “Exercise also increases one’s chances of sleeping better – something which many older adults tend to struggle with. People also tend to drink more water and eat better in terms of their overall nutrition, which in turn plays a big role in immunity,” says Coetzee.

San Sereno, which is Auria’s flagship community, recently relaunched its dedicated dementia care facility. Dementia is more likely to occur among people over 60, and according to the USA-based Alzheimer’s Association, one in ten Americans over age 65 is living with Alzheimer’s disease. Recent research suggests that physical activity – and aerobic activity in particular – may help decrease the risk of dementia. Exercise has also been shown to have benefits for people already living with the condition.

“In light of the rising prevalence of dementia worldwide and its impact on the quality of people’s lives, we aim to provide support and care for the condition and help our residents do everything possible to combat its effects. This is one of the many reasons we encourage residents to take part in physical activities and to remain active,” says Barry Kaganson, CEO of Auria Senior Living. “It is widely accepted in medicine that people who are fitter and healthier – at any age – have a better chance of fighting disease. For seniors, this means avoiding (or recovering better from) viruses and infections, and also translates into a decreased chance of strokes, and an improved ability to live with conditions like Parkinson’s disease.”

Not everyone is going to run the Comrades Marathon or become a yoga master at 70, but more and more people are proving that being older is no barrier to achieving excellent fitness and having fun at the same time. The World Health Organization has some useful guidelines for seniors for staying active. Some of its recommendations are:

Auria Senior Living (Auria) develops, owns and manages a portfolio of senior living communities throughout South Africa. Auria is setting a new benchmark in continuing-care community living for the over-70s, providing for the intellectual, emotional, social and physical needs of its residents, in attractive and well-located environments.

The company’s flagship is San Sereno in Bryanston, and it has just upgraded Melrose Manor in Melrose North. Its latest project, Royal View, is a 122 apartment senior living development on the Royal Johannesburg & Kensington golf course, due to open in 2022, with sales commencing in the 2nd quarter of 2021. Woodside Village, Auria’s first senior living environment in the Western Cape, is currently being refurbished and is expected to be complete before the end of 2021. Further Auria communities are planned across the country.

Photo by Lisa Wall on Unsplash

Asthma may heighten flu risk and cause dangerous mutations

20 medical scheme myths you should not believe...

8 things you can do to prevent prostate...

Can diabetes cause Parkinson’s disease?

Making Health and Nutrition a Priority During the...

Why You Should Let Your Pharmacist Counsel You...