Five tips for a healthy diet this New Year 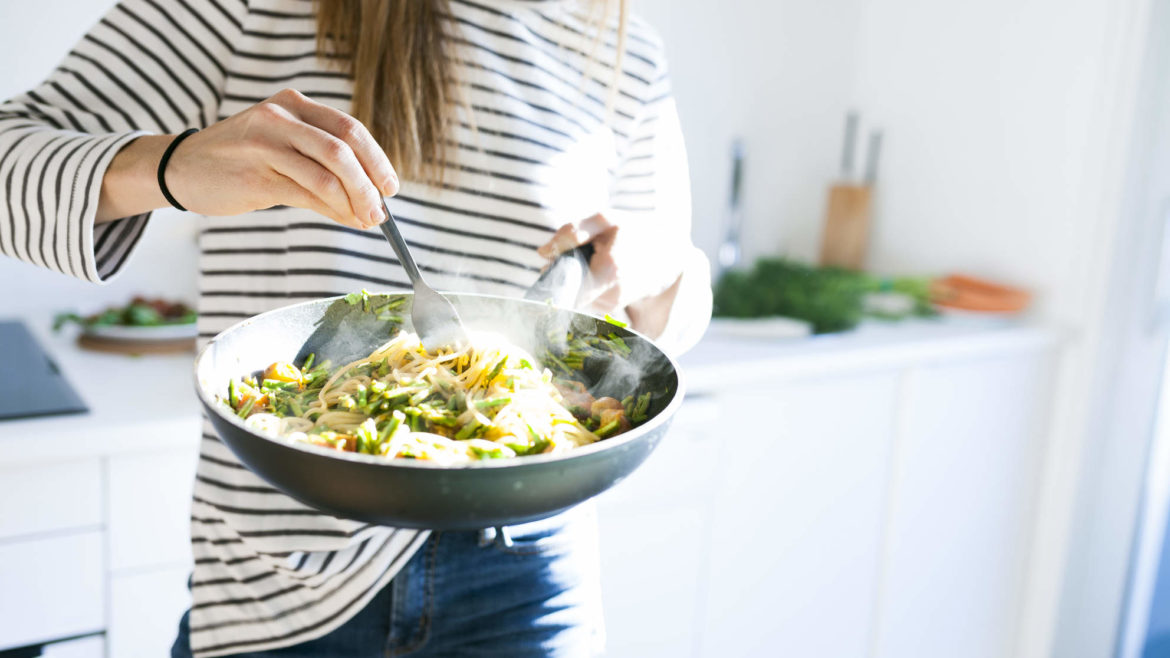 Durban – The World Health Organisation (WHO) wants you to lead a healthier life in the New Year.

Here is what they suggest:

1 Eat a variety of food:

Eat a mix of staples such as different starches, legumes such as lentils and beans, a variety of protein and fresh vegetables and fruit. WHO suggests choosing lean meats where possible or trim meats of visible fat and try steaming or boiling instead of frying foods when cooking. For snacks, choose raw vegetables, unsalted nuts and fresh fruit, rather than foods that are high in sugars, fats or salt.

WHO says most people around the world eat too much salt, and on average, consume double the WHO recommended limit of 5 grams (equivalent to a teaspoon) a day. Ways to avoid excessive salt is to reduce the use of salty sauces and condiments, such as soy sauce, stock or fish sauce. Check the labels of food items and choose products with a lower sodium content.

3 Reduce use of certain fats and oils:

Industrially-produced trans fats are the most hazardous for health, says WHO. A diet high in this kind of fat has been found to raise risk of heart disease by nearly 30%. Replace butter, lard and ghee with healthier oils such as soybean, canola (rapeseed), corn, safflower and sunflower. Check labels and always avoid all processed, fast and fried foods that contain industrially-produced trans fat, which is often found in margarine and ghee, as well as pre-packaged snacks, fast, baked and fried foods.

A single can of soda can contain up to 10 teaspoons of added sugar, said WHO. To avoid too much sugar, limit intake of sweets and sugary drinks. Avoid giving sugary foods to children. Salt and sugars should not be added to complementary foods give to children under 2 years of age, and should be limited beyond that age.

WHO says many cultures host New Year’s celebrations that’s associated with heavy alcohol consumption. Overall, drinking too much, or too often, increases your immediate risk of injury, as well as causing longer-term effects like liver damage, cancer, heart disease and mental illness, said WHO. People have been warned to stay within their limits.

10 tips to make your New Year’s resolution a success

Window for Safe Use of Clot-Buster Widens for...

Is It Safe to Use Generics for Epilepsy?

Diabetic? Maybe Its Time To Change Your Cooking...

A celebration of fabulous women ahead of Women’s...

Very nice info and right to the point. I am not sure if this is really the best place to ask but do you folks have any thoughts on where to employ some professional writers? Thanks 🙂