Give your body an immune-boosting shot with these rooibos remedies 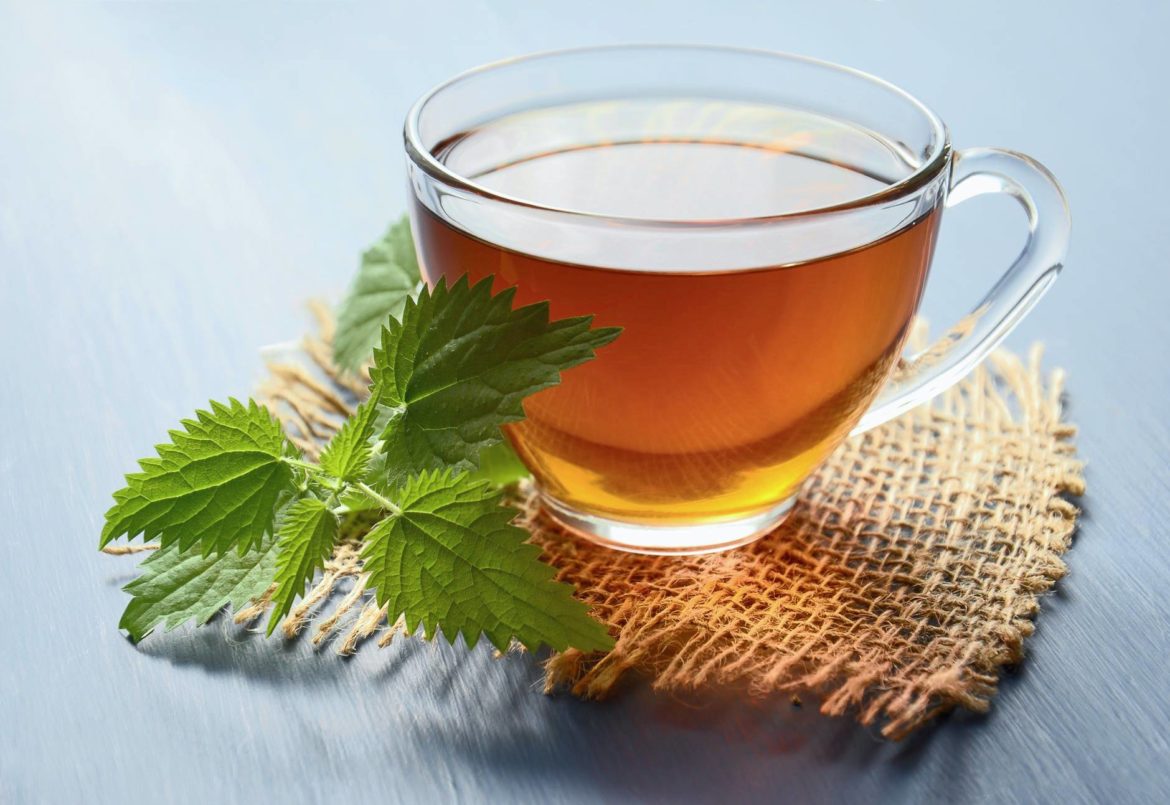 For over a century, antioxidant-rich Rooibos tea has been used to help ease and provide protection against colds and flu.  Its ability to support the immune system in fighting viruses, enhances the body’s natural defense system making it a must-have pantry staple.

Here’s how Rooibos can help fight coughs and sniffles this winter season:

One of the most important healing functions of Rooibos tea is that it keeps the body hydrated, unlike Ceylon tea, coffee and energy drinks, which could deplete the body of fluids. These drinks all contain caffeine which is a diuretic.

When you’re ill, you tend to lose a lot of fluids from sweating (if you have a fever) and a raised metabolism as your body increases its internal level of activity to battle the infection. Since Rooibos tea is 100% caffeine-free, it will keep you sufficiently hydrated. Drink up to six cups of Rooibos tea a day for maximum benefits.

Sore throats and other aches and pains that are characteristic of colds and flu, could also benefit from Rooibos tea. Drinking the tea will keep your throat moist and help to reduce irritation.

Rooibos also has a calming effect on the body, which could help to alleviate tension and thus promote better sleep, which is essential for getting over a cold.

Adele du Toit, spokesperson for the SA Rooibos Council (SARC) says if you’re looking for a natural way to beat colds and flu, look no further than Rooibos.

“It is packed with polyphenols, which are micronutrients with antioxidant activity. Polyphenols act as scavengers of free radicals throughout the body, which are detrimental by-products of cell metabolism that can cause inflammation. Aspalatin – a unique antioxidant found only in Rooibos tea, will help to boost immunity, whilst protecting the body against other illnesses, such as cardiovascular disease and diabetes,” she says.

Give your body an immune-boosting shot with these tried and tested Rooibos remedies:

Pour boiling water into a cup or mug, add one Rooibos teabag and let it steep for at least 5 to 6 minutes. Add a teaspoon of lemon, honey, ginger and a pinch of cayenne pepper.

* If you prefer something cold, make your own herbal ice lollies or ice chips using the same Rooibos tea combination as above.

Combine all of the ingredients then serve immediately while still hot.

6 Awful Things That Happen When You Sleep in Your Makeup

Vitamin C rich foods that you should include in your diet

What works best for women struggling with a...

How to tell if your child needs a...

A pill a day can keep HIV away…

Hi there would you mind sharing which blog platform you’re working
with? I’m going to start my own blog in the near future but I’m having a tough time deciding between BlogEngine/Wordpress/B2evolution and Drupal.
The reason I ask is because your design seems different then most blogs and I’m looking for something unique.
P.S Sorry for being off-topic but I had to ask!