Hand Hygiene: Why, How & When? 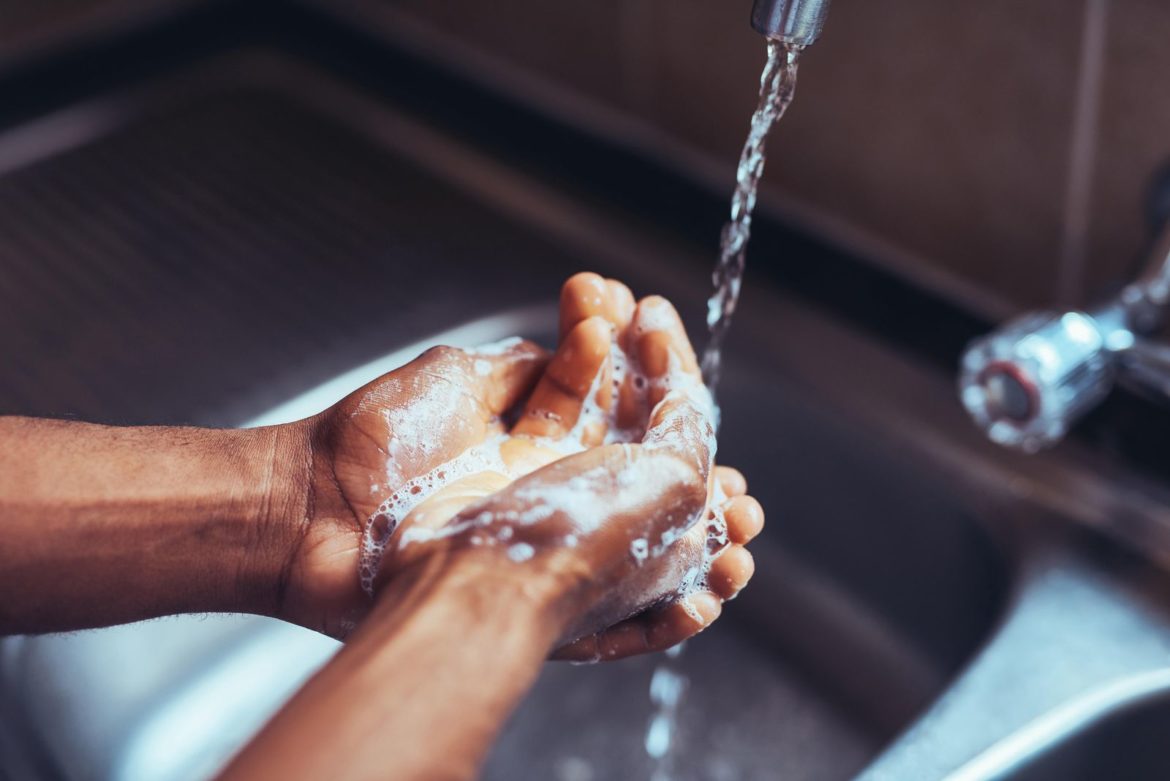 • Thousands of people die every day around the world from infections acquired while receiving health care.
• Hands are the main pathways of germ transmission during health care.
• Hand hygiene is, therefore, the most important measure to avoid the transmission of harmful germs and prevent healthcare-associated infections.
• This brochure explains how and when to practice hand hygiene.

• Any health-care worker, caregiver or person involved in direct or indirect patient care needs to be concerned about hand hygiene and should be able to perform it correctly and at the right time.

• Clean your hands by rubbing them with an alcohol-based formulation, as the preferred means for routine hygienic hand antisepsis if hands are not visibly soiled. It is faster, more effective, and better tolerated by your hands than washing with soap and water.
• Wash your hands with soap and water when hands are visibly dirty or visibly soiled with blood or other body fluids or after using the toilet.
• If exposure to potential spore-forming pathogens is strongly suspected or proven, including outbreaks of Clostridium difficile, hand washing with soap and water is the preferred means. 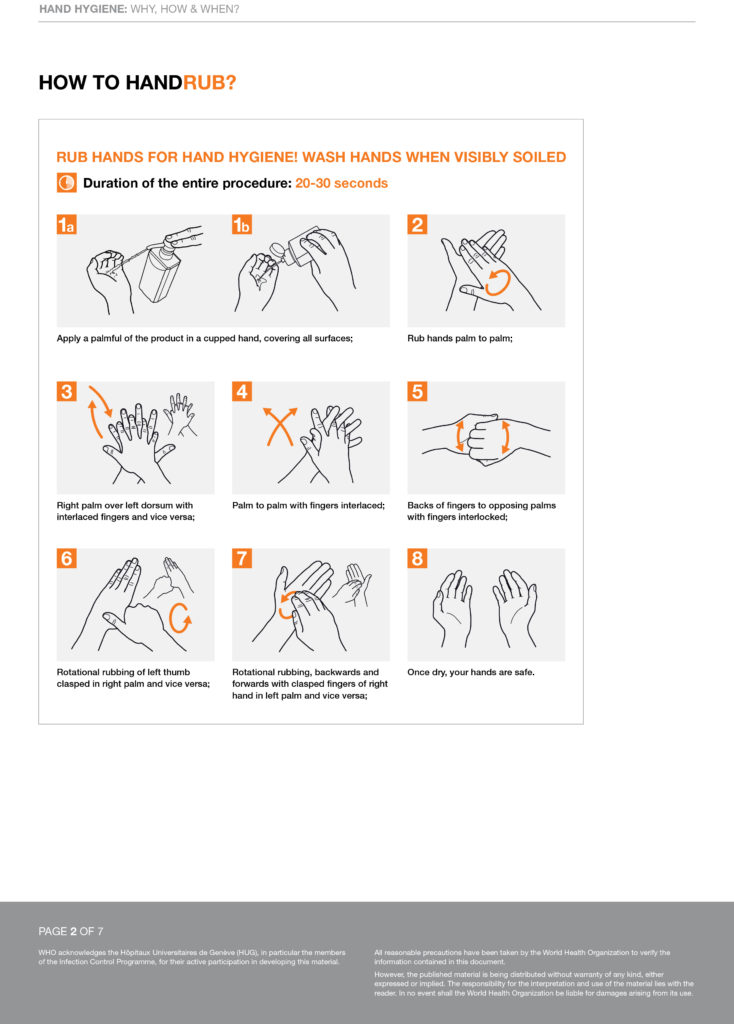 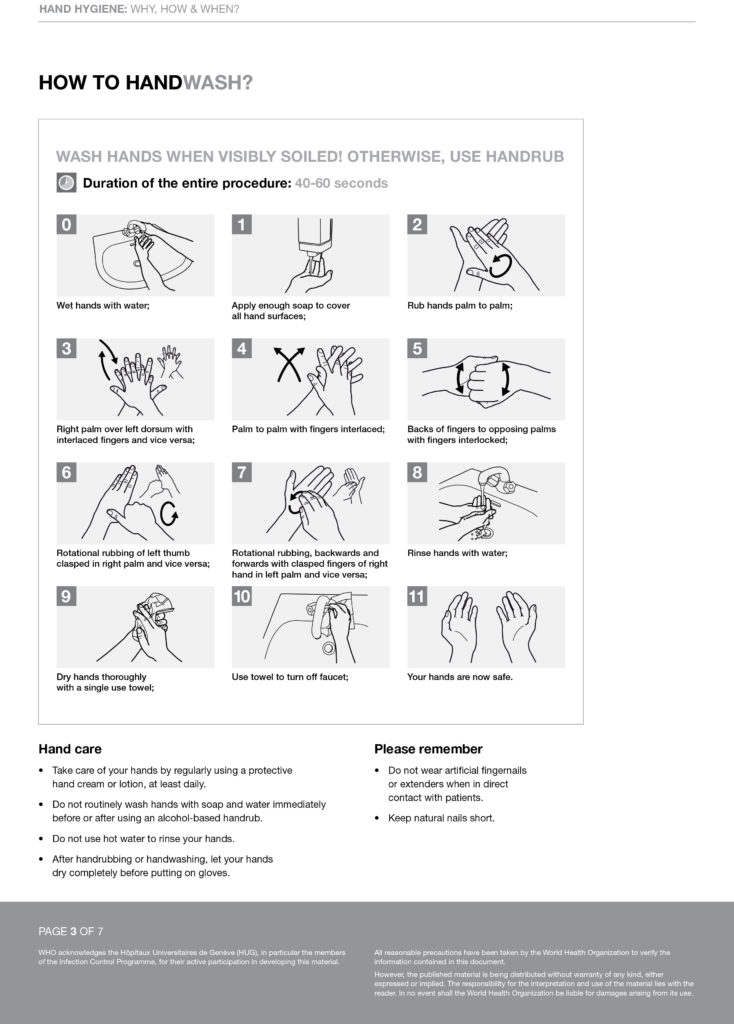 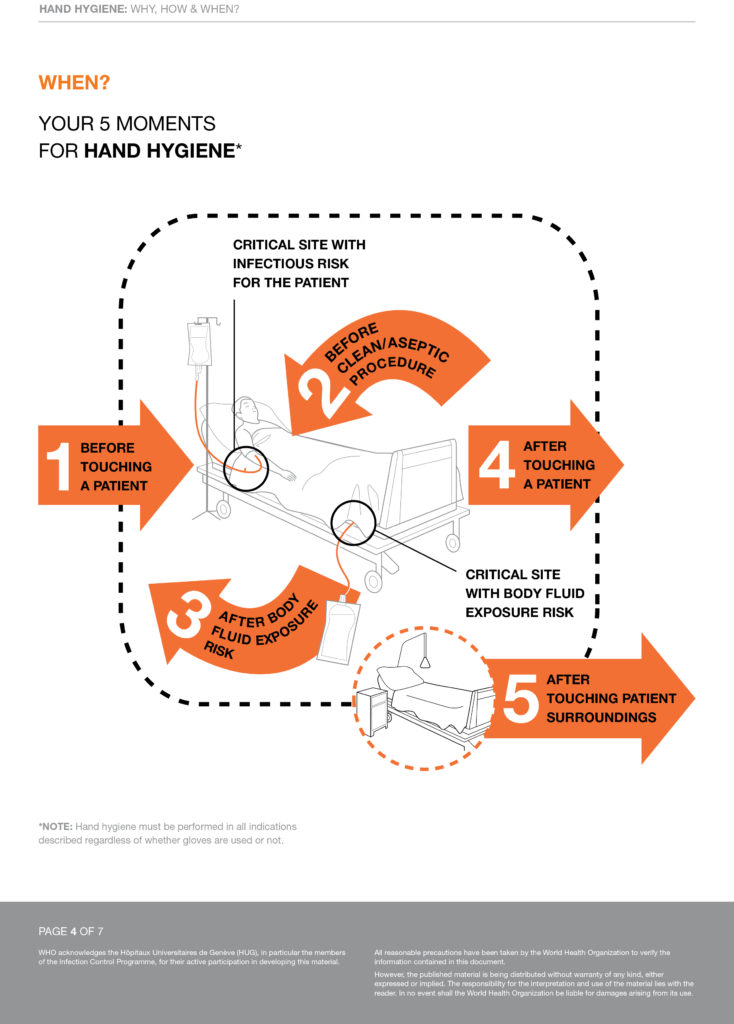 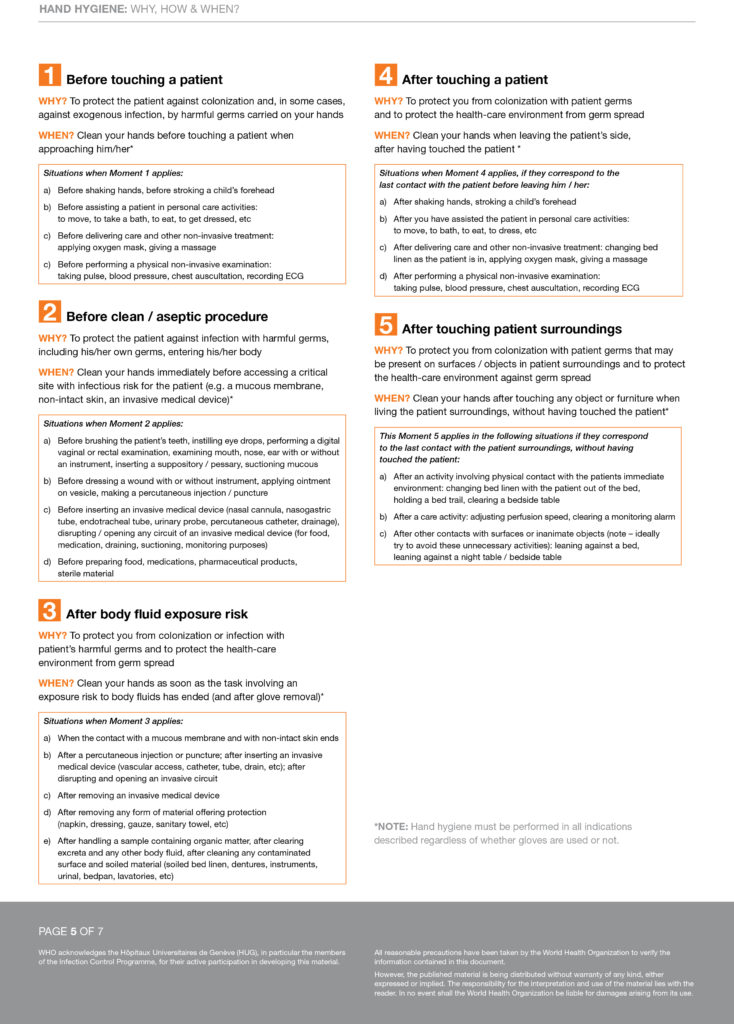 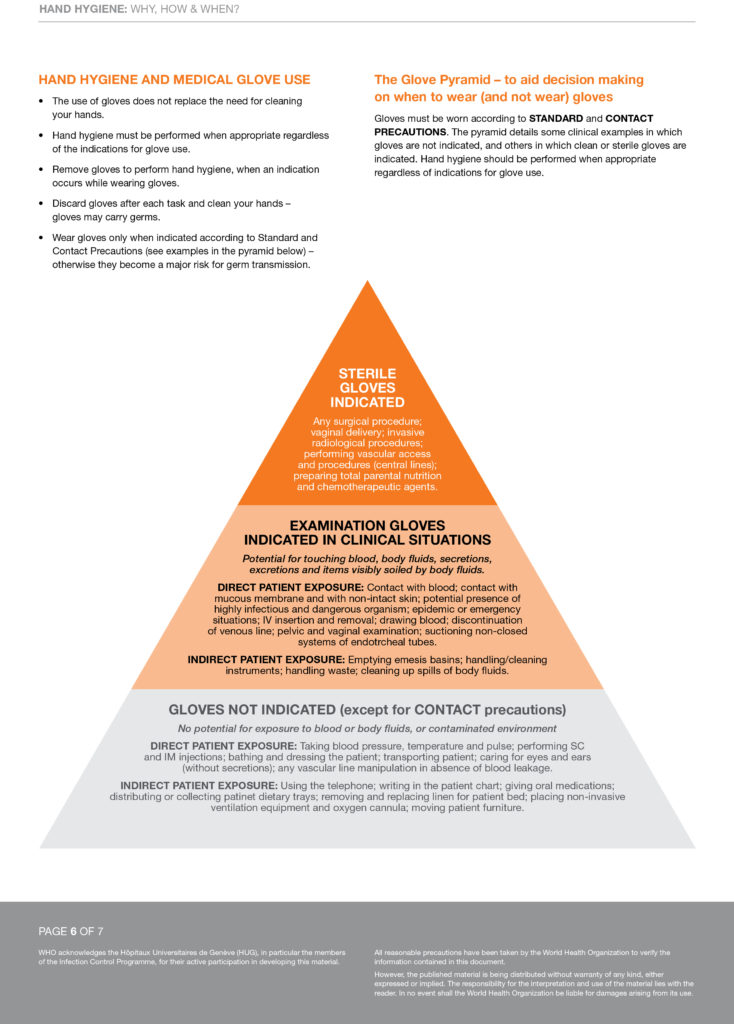 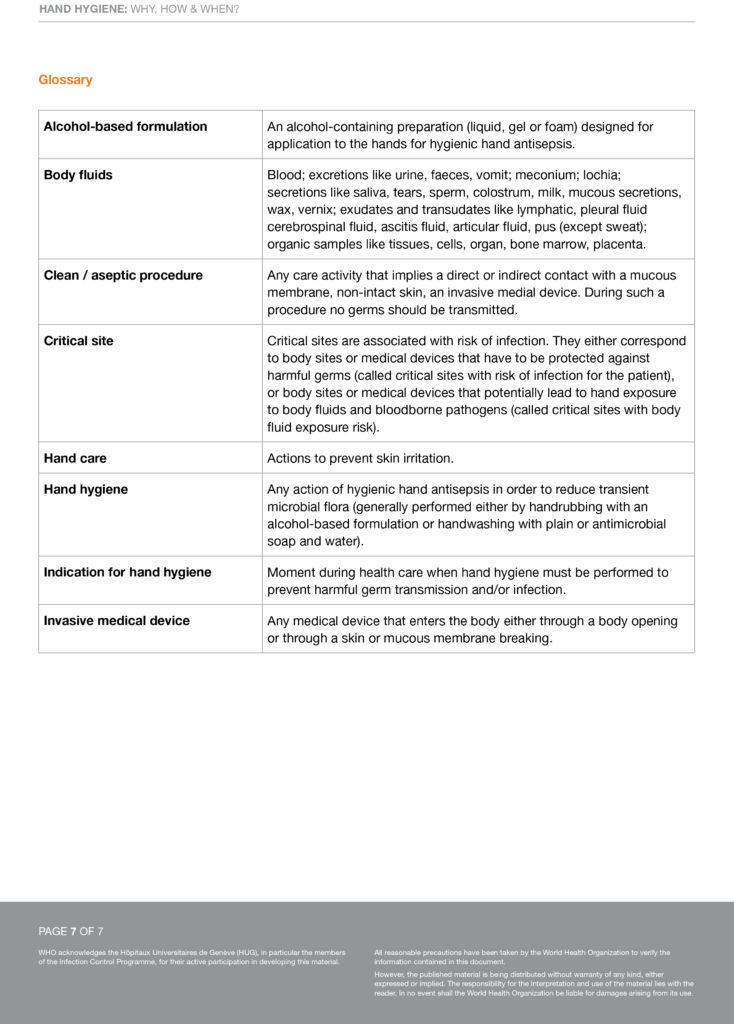 10 TIPS TO HELP YOU STAY HEALTHY DURING FLU SEASON

Making Health and Nutrition a Priority During the...

This May Be the Secret to Feeling Younger...

An insurance discount for your fitness data is...

Here’s How You Can Maintain Your Diet During...

How Your Pharmacist Can Make You Healthier

‘I would do injections in private to avoid...

When some one searches for his required thing, therefore he/she needs to be available that in detail, so that thing is maintained over here.|