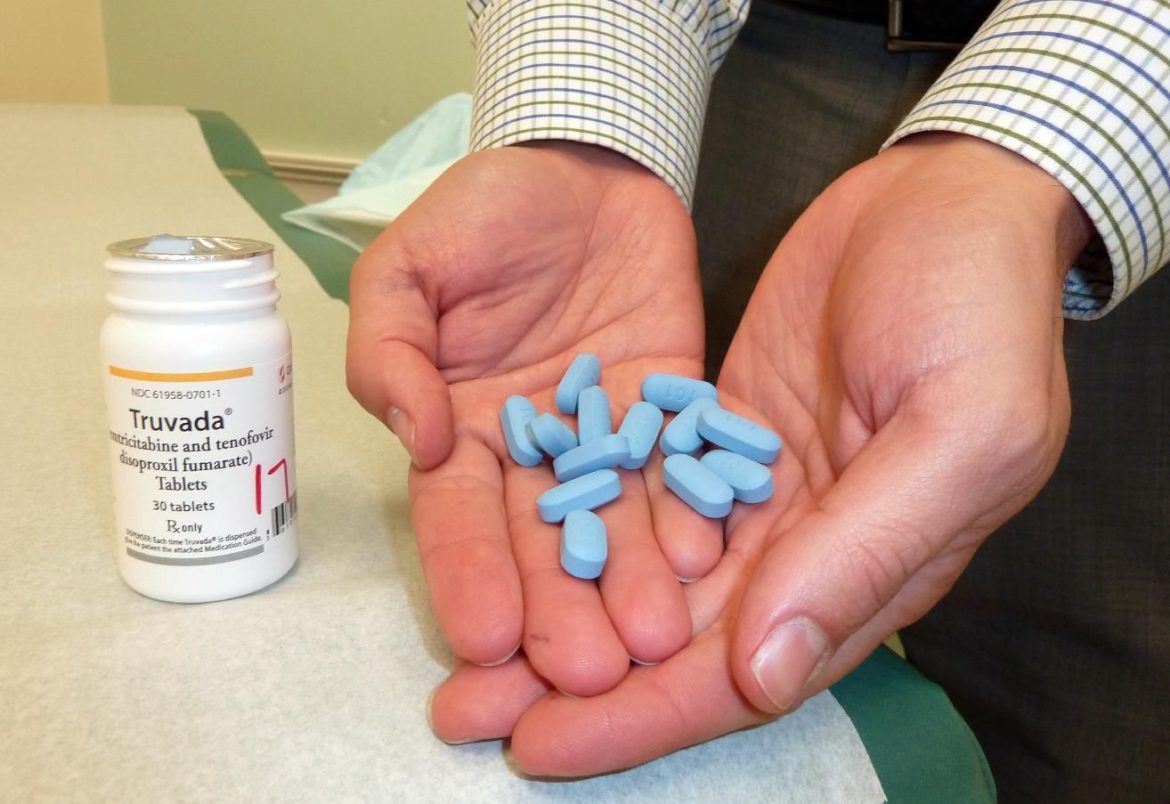 Safety concerns have forced the Department of Health to delay its plans to provide HIV patients with dolutegravir, a cheaper and more tolerable alternative to one of the components currently used in the three-drug cocktail taken by most state patients.

The development is not only bad news for patients but also throws a spanner in the works of the state’s plans to increase the number of HIV patients on treatment from 3.9-million to over 6-million by 2020-21.

The department planned to provide patients with a generic fixed-dose combination pill containing tenofovir, lamivudine and dolutegravir in September, but was now unlikely to do so before next April, said Yogan Pillay, its deputy director-general.

Dolutegravir will replace efavirenz in the three-drug pill.

In May, the South African Health Products Regulatory Authority and medicine regulators in the US and Europe sounded a warning over dolutegravir, after a small study in Botswana reported birth defects among pregnant women who were taking the drug at the time of conception.

While no generic versions are yet registered, GlaxoSmithKline’s Tivicay and Trelavue are available in the private sector.

The South African Health Products Regulatory Authority issued a warning on May 22, advising doctors not to prescribe dolutegravir to women who were trying to fall pregnant.

It said women of child-bearing age who were taking dolutegravir should ensure they were using effective contraception. Those who were pregnant and taking the drug should not stop their therapy, but consult their doctor, it said.

The safety concerns had delayed the authority’s registration of generic three-in-one pills containing dolutegravir, but it would hopefully soon approve products from at least six manufacturers, said Pillay.

The AIDS drug tender, valued at R14bn when it was announced in January 2015, was scheduled to end in March but was extended to allow time for generic manufacturers to register fixed-dose combinations containing dolutegravir.

Pillay convened a meeting of experts last week to discuss how best to use dolutegravir in the light of the Botswana study, which included World Health Organisation representatives.

A decision has yet to be taken on dolutegravir.

A Third of Children Use Dietary Supplements. Here’s Why Researchers Say That’s Concerning

World Malaria Day: How To Spot The First...

Obesity is Africa’s healthcare crisis, too

How To Verify A Prescription, Part I

Is It Safe For Diabetics To Have Diet...

Mental health issues on the rise among students

5 herbal tea infusions that will help you...

Hello there! I could have sworn Iíve been to your blog before but after looking at many of the articles I realized itís new to me. Anyways, Iím definitely happy I came across it and Iíll be book-marking it and checking back often!

I really love your website.. Pleasant colors & theme. Did you build this site yourself? Please reply back as Iím attempting to create my own personal blog and would like to learn where you got this from or exactly what the theme is named. Cheers!

I needed to thank you for this good read!! I absolutely loved every little bit of it. I’ve got you bookmarked to check out new things you postÖ

Itís difficult to find well-informed people for this topic, but you seem like you know what youíre talking about! Thanks

[…]usually posts some pretty fascinating stuff like this. If you are new to this site[…]

Great web site you have got here.. Itís hard to find high-quality writing like yours nowadays. I honestly appreciate individuals like you! Take care!!

A fascinating discussion is worth comment. There’s no doubt that that you should write more on this subject, it may not be a taboo matter but typically folks don’t discuss these issues. To the next! Cheers!!

You’re so interesting! I don’t think I’ve read something like that before. So great to discover somebody with a few unique thoughts on this subject. Really.. many thanks for starting this up. This website is something that’s needed on the internet, someone with some originality!

I blog frequently and I genuinely thank you for your content. This great article has really peaked my interest. I will book mark your website and keep checking for new details about once a week. I opted in for your RSS feed too.

[…]we came across a cool internet site that you simply might take pleasure in. Take a appear when you want[…]

I blog quite often and I genuinely thank you for your information. This great article has really peaked my interest. I am going to book mark your site and keep checking for new information about once per week. I subscribed to your RSS feed as well.

Pretty! This has been an incredibly wonderful post. Many thanks for providing this info.

After looking over a few of the articles on your web site, I honestly like your way of blogging. I saved it to my bookmark site list and will be checking back in the near future. Take a look at my website too and let me know your opinion.

I would like to thank you for the efforts you have put in writing this web site. I am hoping the same high-grade site post from you in the upcoming also. In fact your creative writing skills has inspired me to get my own website now. Actually the blogging is spreading its wings rapidly. Your write up is a great example of it.

Great post. I was checking constantly this blog and I’m impressed! Extremely useful info particularly the last part 🙂 I care for such information much. I was seeking this certain information for a very long time. Thank you and good luck.

Good day! I could have sworn Iíve visited your blog before but after going through a few of the posts I realized itís new to me. Regardless, Iím certainly happy I stumbled upon it and Iíll be bookmarking it and checking back often!

You have made some really good points there. I looked on the web for more information about the issue and found most individuals will go along with your views on this website.

Greetings! Very useful advice in this particular article! It is the little changes that produce the most important changes. Many thanks for sharing!

You have made some really good points there. I looked on the net for more info about the issue and found most people will go along with your views on this site.

Pretty! This has been an incredibly wonderful article. Thank you for providing this info.

After checking out a few of the blog posts on your website, I honestly like your way of blogging. I book marked it to my bookmark webpage list and will be checking back in the near future. Please check out my website too and tell me your opinion.

This is a topic that’s close to my heart… Many thanks! Exactly where are your contact details though?

Way cool! Some extremely valid points! I appreciate you writing this post and also the rest of the website is also really good.

That is a good tip particularly to those fresh to the blogosphere. Brief but very accurate informationÖ Many thanks for sharing this one. A must read article!

Hi there! This post could not be written any better! Looking at this post reminds me of my previous roommate! He continually kept talking about this. I am going to forward this article to him. Fairly certain he will have a great read. Many thanks for sharing!

Spot on with this write-up, I actually feel this amazing site needs much more attention. Iíll probably be back again to read more, thanks for the information!

Having read this I thought it was extremely informative. I appreciate you finding the time and energy to put this article together. I once again find myself personally spending way too much time both reading and leaving comments. But so what, it was still worth it!

You ought to take part in a contest for one of the highest quality websites on the net. I will recommend this site!

[…]very few sites that occur to be detailed below, from our point of view are undoubtedly nicely worth checking out[…]

It is the best time to make some plans for the future and it is time to be happy. I’ve read this post and if I could I wish to suggest you some interesting things or advice. Maybe you can write next articles referring to this article. I desire to read more things about it!

Neat blog! Is your theme custom made or did you download it from somewhere? A design like yours with a few simple adjustements would really make my blog jump out. Please let me know where you got your theme. Kudos|

I like the helpful information you provide in your articles. I’ll bookmark your weblog and check again here regularly. I’m quite certain I will learn many new stuff right here! Best of luck for the next!|

Hi! I just wish to give you a huge thumbs up for your excellent info you’ve got here on this post. I am coming back to your blog for more soon.

Hello! I’m at work surfing around your blog from my new apple iphone! Just wanted to say I love reading through your blog and look forward to all your posts! Carry on the great work!|