Here’s how many South Africans have medical aid 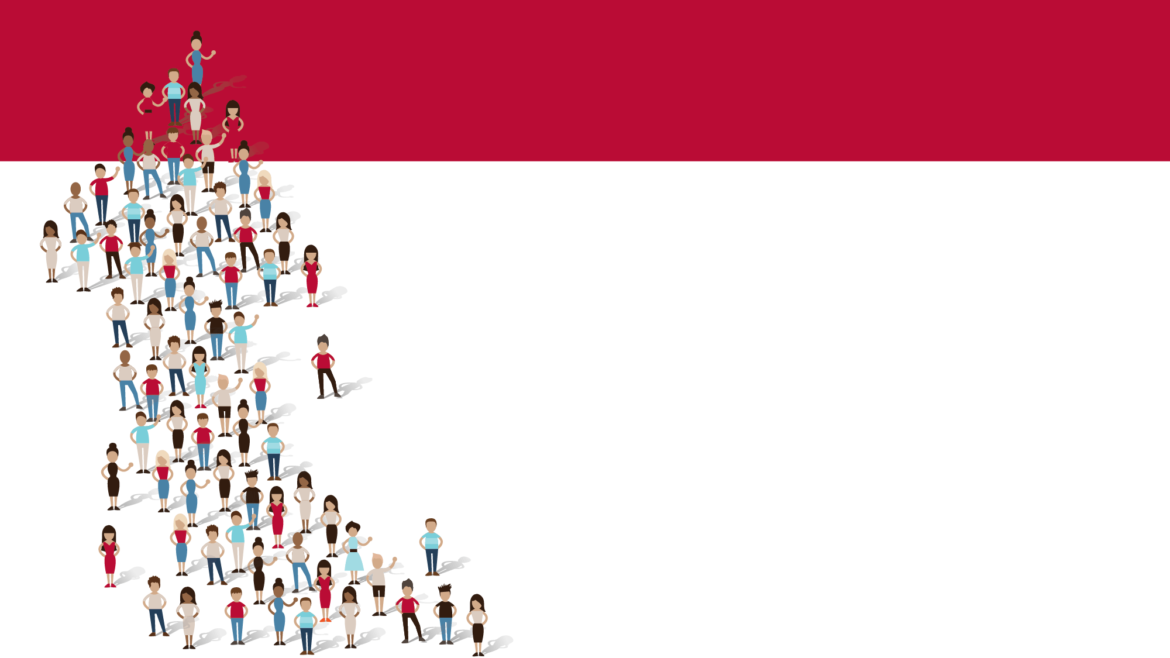 StatsSA has published its latest General Household Survey (GHS), revealing the number of South Africans that are covered by a medical aid scheme.

During this period, the number of individuals who were covered by a medical aid scheme increased from 7.3 million to 9.4 million persons.

StatsSA found that more than one-fifth (22.6%) of South African households had at least one member who belonged to a medical aid scheme.

Approximately one-quarter (24%) of individuals in metros were members of medical aid schemes, exceeding the national average of 16.4%.

Only 0.7% of responding households said that they would first go to a traditional healer.

While this figure has not increased since last year, Stats SA said that there has been a major resurgence in the use of traditional healers over the last decade – with the quoted 0.7% figure being the highest point reached in the past 14 years.

The NHI is a health financing system that is designed to pool funds to provide access to quality affordable personal health services and to ensure universal health coverage for all South Africans based on their health needs, irrespective of their socio-economic status.

While no official implementation date has been announced, president Ramaphosa announced in February that he had established a ‘war room’ to focus on the implementation of the new system.

“The NHI will enable South Africans to receive free services at the point of care in public and private quality-accredited health facilities,” he said at the time.

“By applying the principle of social solidarity and cross-subsidisation, we aim to reduce inequality in access to health care,” said the president.

“By introducing the NHI together with a multi-pronged quality improvement programme for public health facilities, we are working towards a massive change in the health care experience of South Africans.”

3 Valuable Tips to Beat Stress at Work, From an Organizational Psychologist

Can a sore throat really be deadly?

Speeding up Fitness Recovery with CBD

Will pharmacies ever go ‘zero waste’?

Why antioxidants are your body’s first line of...

How waste gets ‘washed out’ of our brains...

The future of medicine may land within five...

How brushing your teeth 3 times a day...

I want to to thank you for this fantastic read!! I definitely loved every little bit of it. I have got you saved as a favorite to look at new stuff you post…|