‘It is not doctor’s duty to kill’: Euthanasia debate heats up in SA 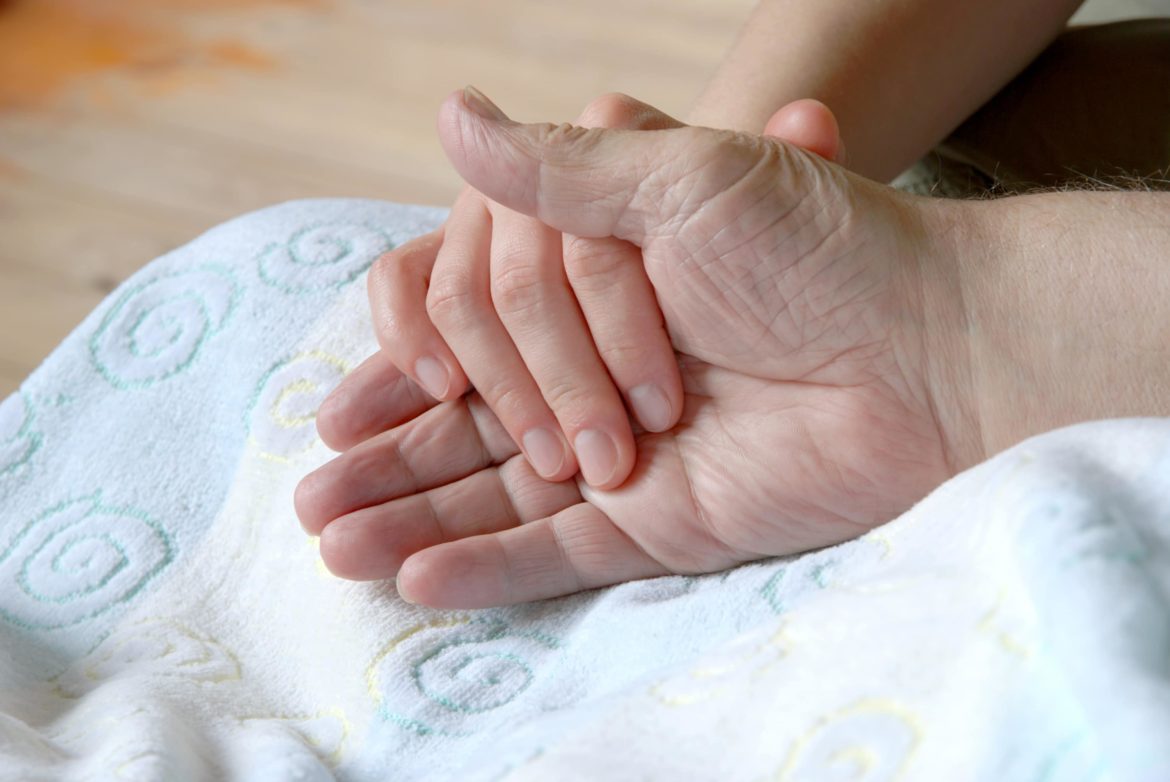 Cape Town – The recent conviction of euthanasia advocate Sean Davison on murder charges has sparked fresh debates on the legalisation of assisted suicide in South Africa.

The 58-year-old professor of biotechnology at the UWC this week received an eight-year sentence – five years suspended and three to be served under house arrest, after entering into a plea agreement.

Davison was convicted of the murders of three people: Dr Anrich Burger in 2013, Justin Varian in 2015 and Richard Holland later that year.

Burger became a quadriplegic after a car accident in 2005 and, according to his mother, Wilma du Pisani, who wrote to the court, attempted suicide in 2006 and even planned to go to Switzerland where euthanasia is legal to end his life – but couldn’t afford the trip.

Varian’s brother Robin Varian said his brother also wanted to die after he suffered a stroke in 2011 and was diagnosed with motor neuron disease.

Varian had also requested to be flown to Switzerland or the Netherlands, and Robin claimed, had even acquired poison off the internet from China to end his life.

Holland’s sister Philippa Misplon described how her once-athletic brother – who suffered head injuries after being knocked off a bicycle in Dubai, in the United Arab Emirates – became bedridden and unable to speak, but was able to express his wish to die by communicating through eye movements and agreement to verbal alphabet.

Davison, who is co-founder of DignitySA, which advocates for the legalisation of euthanasia in the country, hosted a conference in Cape Town last year to talk about the challenges faced by countries either having already legalised or in the process of legalising euthanasia.

On a note posted on the group’s page, Davison explained that he took the plea bargain to be with his family.

“I know there will be many people disappointed that I accepted a plea bargain, and did not go to trial. If I had done this I may have been found not guilty, and thereby lead to a law change,” he said.

“However, I was facing three life sentences in prison and the stakes were too high. I have three young children and my children want a father not a martyr,” he said.

According to advocate Erin-Dianne Richards, while Davison could have taken the chance of going to trial and been convicted in the hopes of changing the law through an appeal process, it was too much for one person, as the debate for legalisation continues to play out in the country’s courts.

“It is much better for patients to come forward to seek the right to die, there are another two cases coming before the courts later this year.

He said that as doctors, they were faced with the suffering of patients on a daily basis but that it is not their duty to kill.

“That is what is happening in cases of doctor-assisted suicide. They (patients) don’t want to pull the trigger themselves and are expecting us as doctors to go and do the dirty work for them, but we have been called to heal and not kill,” he said.

“Once you legalise (euthanasia) in a country, to kill will be cheaper for the health sector and it’s a very dangerous precedent you create.”

6 Tips to beat colds and flu this winter

Vaccinate and keep the flu at bay

9 ways to lower your blood pressure

5 Ways to a Healthy Lifestyle

How communities will recover from the aftermath of...

Why You Need To Stop Ignoring This Body...

I quite like reading through an article that will make people think. Also, thanks for permitting me to comment!

This excellent website truly has all of the information I wanted about this subject and didnít know who to ask.

An outstanding share! I have just forwarded this onto a colleague who has been conducting a little homework on this. And he in fact ordered me lunch simply because I stumbled upon it for him… lol. So allow me to reword this…. Thanks for the meal!! But yeah, thanks for spending time to talk about this topic here on your blog.

I absolutely love your blog.. Excellent colors & theme. Did you create this website yourself? Please reply back as I챠m wanting to create my own personal site and want to learn where you got this from or just what the theme is named. Appreciate it!