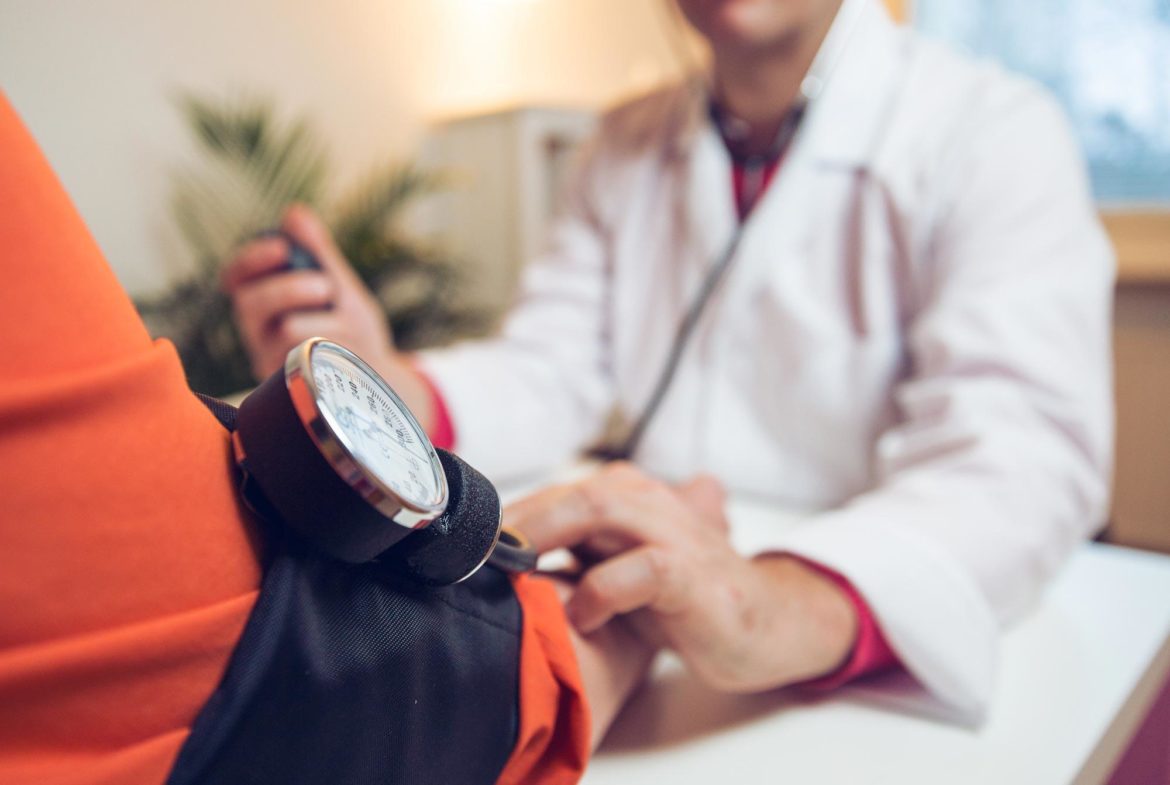 Blood pressure medications have no link to cancer, a new large study has concluded.

The research was presented last week at the ESC Congress 2020. The findings have not been peer-reviewed or published yet.

Emma Copland, the study’s lead author, and an epidemiologist at the University of Oxford in the United Kingdom, said the study is the most extensive one conducted since reports of a connection between the medications and cancer began circulating more than 40 years ago.

There was also a massive recall of blood pressure medications last year, but that was due to an impurity suspected of being a cancer-causing agent being discovered in the drugs.

“Clinicians can now reassure their patients with more confidence and encourage them not to stop taking these important drugs over fears that they will increase the risk of developing cancer,” she said.

Copland said her research team was motivated to do the study to help allay people’s fears of taking blood pressure medications.

“Despite the well-known benefits of antihypertensive drugs in reducing risks of heart disease and stroke, many do not adhere to using this treatment, partly because of perceived harmful effects of these drugs, such as an increase in cancer risk,” she said.

Copland added that while past studies have looked at the concept, most were observational. She said that can limit overall accuracy.

By combining many studies into one large one, she said, “we combined data from many of these individual trials to form a substantially large study population to allow us to examine this controversial issue more reliably than previously done.”

The study results were overwhelmingly in support of no link, she said.

Each drug class was compared against all other control groups, including participants who were given a placebo, standard treatment, or other drug classes.

During an average of over 4 years, the researchers noted there were 15,000 new diagnoses of cancer among the study participants.

However, they said there was no evidence the use of blood pressure medication increased the risk of any cancer, including breast, colorectal, lung, prostate, or skin cancer.

They added there was no indication that the risk of cancer increased with a longer duration of blood pressure medication treatment.

Cardiologists said they were pleased with the study’s results.

“I would call it reassuring,” said Dr. Robert Carey, MACP, a professor of medicine at the University of Virginia and author of the American Heart Association’s Blood Pressure Guidelines.

Carey told Healthline that medical providers themselves have not had overarching concerns about links to cancer in the past, but that reports had been popping up over time.

So, most doctors were not hesitant to prescribe. However, he said, patients may have been reluctant to follow through with taking the medication.

This study should help people feel more comfortable and confident with the drugs, he said, especially given the benefits of these medications.

“[Antihypertensive drugs] are extremely beneficial to health,” Carey said. “Life can be extended quite a bit by keeping blood pressure under control.”

The importance of blood pressure

Carey said keeping blood pressure under control is important to a wide swath of the population.

The American Heart Association defined elevated blood pressure at above 140/90 until 2017, when they dropped that level to 130/80.

Under that guideline, Carey said, 48 percent of Americans are hypertensive.

That means many people may have been prescribed these drugs in the past 3 years — and possibly come across information that hints at cancer links.

Now, Copland hopes, this large study will give the proof needed that the drugs are safe from cancer risk.

“The reaction to this study has been very positive and people have been reassured by our findings,” she said. “We hope that these findings, together with the well-known benefits of antihypertensive medication for the prevention of cardiovascular disease, will improve adherence to these drugs in the future.”

Gail Trauco, RN, BSN-OCN, and a patient advocate, told Healthline this study will do just that.

“Patients should have confidence in their physician’s recommendations to treat hypertension. There is a benefit to taking their medication to protect them against heart attacks and strokes,” she said.

Angina can express itself in many ways are you listening to the language of your heart?

6 things you want to know about eating...

Steps you can take to prevent type 2...

Continuum of care is the future of animal...

What is the coronavirus and how worried should...

Hi Dear, are you really visiting this web page daily, if
so then you will absolutely obtain pleasant experience.바카라

I know this if off topic but I’m looking into starting my own weblog and was curious what all is needed
to get setup? I’m assuming having a blog like yours would
cost a pretty penny? I’m not very internet savvy so I’m not 100% positive.
Any tips or advice would be greatly appreciated.
Kudos