SA stress levels up 56% since start of pandemic, survey shows 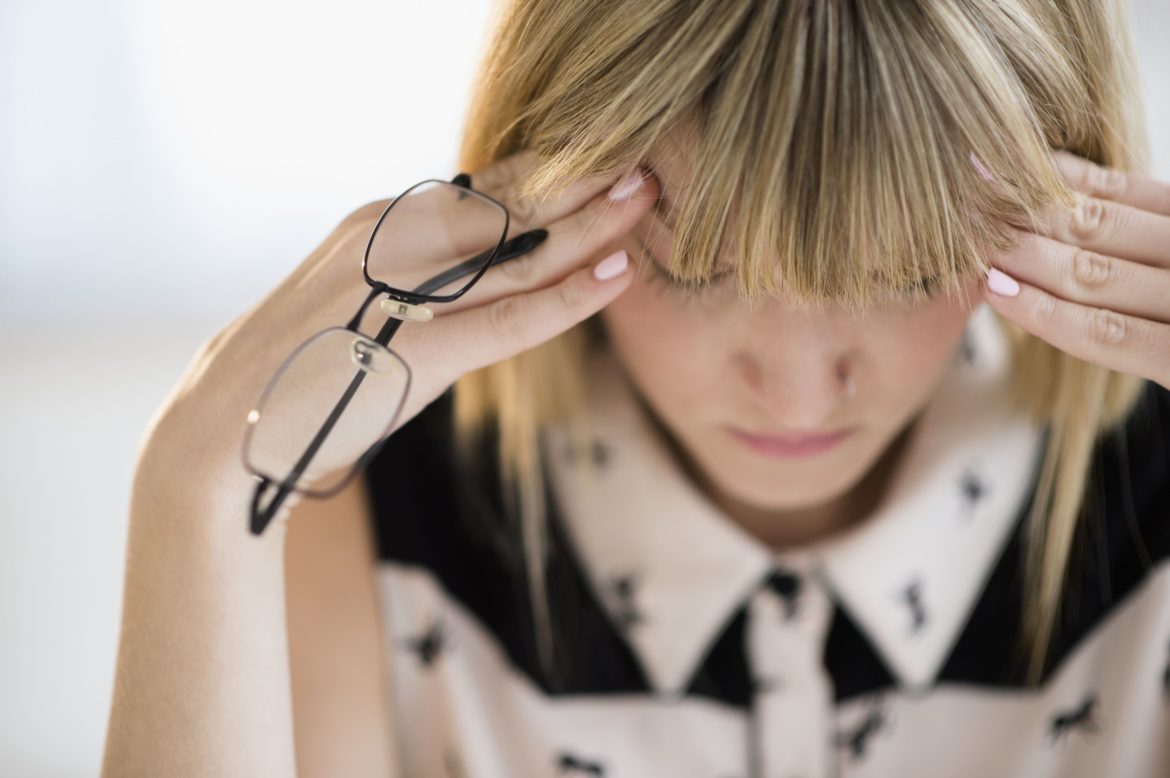 Fifty-six percent of people in South Africa now have higher levels of psychological and emotional distress than they did before the outbreak of Covid-19, a national survey conducted by pharmaceutical firm Pharma Dynamics shows.

The survey, whose results were released on Monday, reveals 53 percent of respondents either lost their job, had to take a pay-cut or were forced to close a business, after the government imposed a lock-down from late March to contain transmissions of the virus, grounding most economic activity.

The lock-down has since been relaxed, but a lot of the economic damage looks irreversible.

The total number of confirmed cases of the coronavirus in South Africa has soared to 693,359 since March, the 11th-highest nationally tally in the world. Out of these, 624,659 people have recovered, but 17,863 have died of complications related to Covid-19.

Pharma Dynamics polled more than 1,200 South African adults across the country to gain an insight into the pandemic’s impact, and the results have been made public in October which is recognized as Mental Health Awareness month.

Many people who previously coped well are now less able to manage due to multiple stressors generated by the pandemic, while those with pre-existing mental health conditions may have experienced a worsening of symptoms, mental health portfolio manager at Pharma Dynamics Abdurahman Kenny said.

Eighty-one percent of those surveyed turned to unhealthy food, 20 percent to alcohol, 18 percent to cigarettes, six percent to smoking cannabis, and 22 percent to antidepressant or anti-anxiety medication to help them cope with the stressors of the last few months.

Some 65 percent admitted to neglecting their health, 52 percent had trouble sleeping, 20 percent of couples were quarrelling more than before, while physical spousal abuse had also increased by five percent.

The survey also found that 68 percent of respondents were worried about the impact of the pandemic on society and the economy, nearly a third were depressed and six percent had contemplated suicide.

“The disruptions in routine and economic activity that the pandemic has caused has had a devastating impact on mental health,” Kenny said.

“Record high unemployment levels, economic uncertainty – both locally and abroad, having to (physically) distance and isolate ourselves, taking on additional childcare responsibilities (homeschooling) while juggling work and the constant fear of contracting the virus are all factors that increase anxiety and stress.”

“The fact that nearly half of respondents wanted to reach out to a therapist for help during the pandemic, but couldn’t due to limited financial resources or access, highlights decades of neglect and underinvestment in mental health services in our country,” Kenny said.

9 ways to lower your blood pressure

7 readers reveal how they quit smoking

Ending the spread of TB lies with the...

Add a protein twist to your fitness regime

Why moving house during early pregnancy may be...

Thanks in support of sharing such a pleasant thought, paragraph is good, thats why i have read it completely Maglia Calcio Poco Prezzo