Shortage of sunlight ‘can raise risk of post-natal depression’ 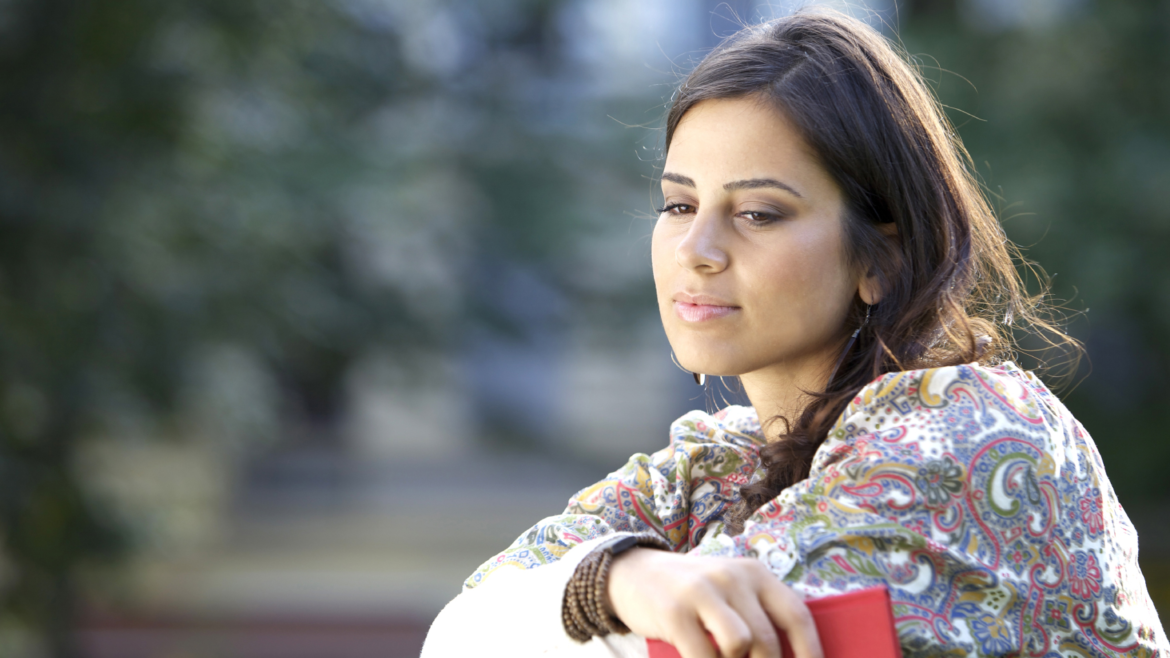 Women giving birth in the winter months are at greater risk of post-natal depression, a study has found. Doctors believe the lower levels of natural daylight may be to blame for the extra cases of ‘baby blues’. Researchers monitored 293 first-time mothers before and after pregnancy.

Information was recorded about how much daylight the women experienced during the final trimester of pregnancy, together with other information such as risk factors – having had a history of depression, the woman’s age, her socio-economic status and how much she slept.

Generally, 30 % of the women suffered depression after birth. But the lowest risk for depression – 26 %– occurred among women whose final third of their pregnancy coincided with longer daylight hours of summer.

The highest likelihood of depression – 35 % – was for those giving birth in the shorter, darker winter days. Dr Deepika Goyal, of the University of California San Francisco, where the study was carried out, said: ‘Among first-time mothers, the length of day in the third trimester, specifically day lengths that are shortening compared to day lengths that are short, long or lengthening, were associated with concurrent depressive symptom severity.’

Dr Goyal recommended women with a history of mental health problems and those who were already experiencing depressive symptoms in the third trimester might benefit from being outdoors when possible or using devices such as light boxes that provide light therapy. She added: ‘Women should be encouraged to get frequent exposure to daylight throughout their pregnancies to enhance their vitamin D levels and to suppress the hormone melatonin.’

‘Daily walks during daylight hours may be more effective in improving mood than walking inside a shopping mall or using a treadmill in a gym.

‘Likewise, early morning or late evening walks may be relaxing but would be less effective in increasing vitamin D exposure or suppressing melatonin.’

The research is published in the Journal of Behavioral Medicine. The NHS advises that feeling a bit down, or tearful after giving birth is normal – but usually, the ‘baby blues’ do not last for more than two weeks after giving birth.

However, ongoing sadness and low mood, a loss of interest in the wider world, and frightening thoughts such as thinking about hurting the baby could be a case of post-natal depression. Janet Fyle, the professional policy adviser at the Royal College of Midwives said: ‘This is an interesting study. Perinatal mental health problems are complex, however seasonal affective disorder – identified in this study – may affect some people.

6 ways to a healthy heart

How to get kids to eat more vegetables

12 Signs You Are Having an Allergic Reaction

Take Care Of Toothache At Home With These...

SA could face TB mask shortage because of...

Grab a partner and stay fit this festive...

Smart Ways to Eat Healthy During the Holidays

Very efficiently written information. It will be supportive
to anyone who utilizes it, including myself. Keep up the good
work – i will definitely read more posts.