South Africans have nothing to fear from coronavirus, says Health Department 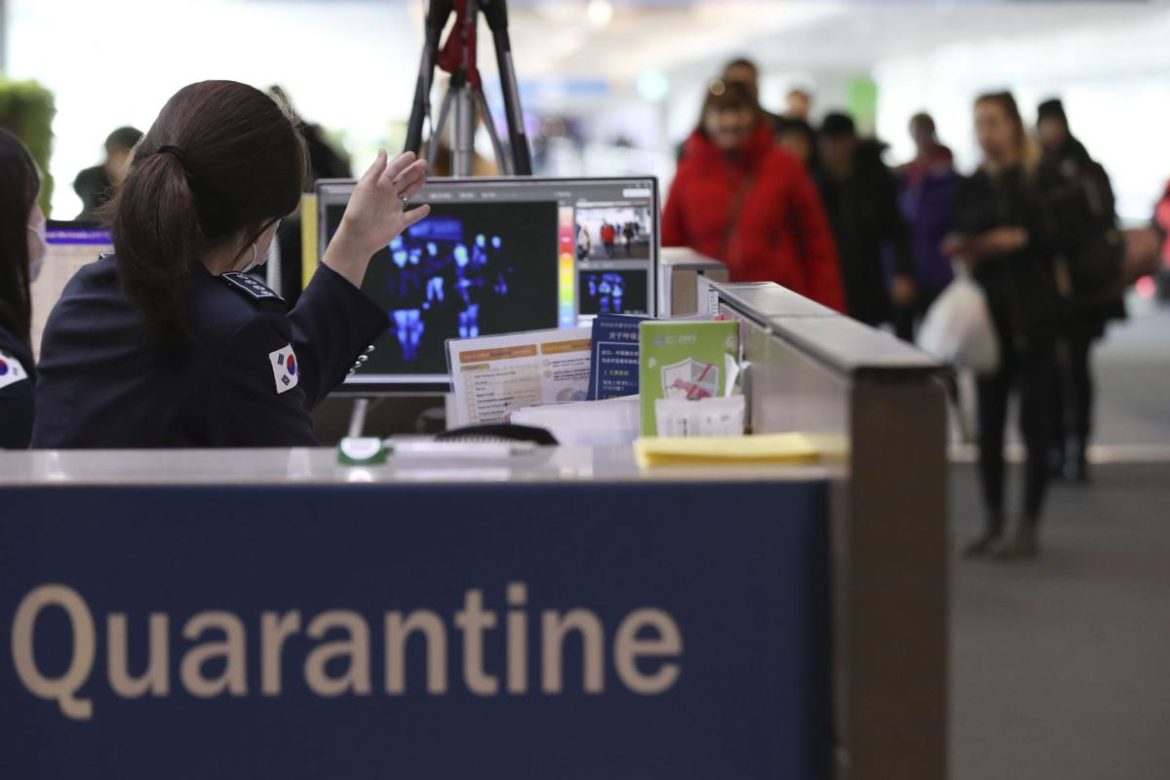 Port Elizabeth – The Ministry of Health says that it has measures in place to detect, manage and contain any cases of Novel Coronavirus should it come to South Africa. Assuring South Africans that there was nothing to fear, the ministry said in a statement on Thursday that no cases had been reported so far.

“However, due to the current risk of importation of inadvertent cases of 2019-nCoV from Wuhan City, China, Port Health authorities have enhanced surveillance of all travellers from Asia, especially China.

“Fortunately, OR Tambo International Airport is the only port of entry for all flights from Asia,” the ministry said.

It said that the provinces had activated outbreak response teams and were on high alert to detect and manage inadvertent cases that may arrive in the country.

The ministry said that there were no restrictions on travel to China, adding that the World Health Organisation had also not recommended any restriction on travel or trade.

However, the Health Department advised those traveling to Wuhan, China to avoid contact with animals and encouraged good hand hygiene practice, as well as cough etiquette to reduce the risk of infection with respiratory viruses.

Meanwhile, the Chinese government said on Friday that the new coronavirus has killed 25 people in China and infected more than 800.

China’s National Health Commission said 830 cases had been confirmed so far and 25 people had died as of Thursday. Most of the cases are in the central Chinese city of Wuhan, where the virus is believed to have originated late last year.

Non-fatal cases have been found in at least seven other countries.

What is the coronavirus and how worried should we be?

You CAN look after your skin on a...

Things You’re Not Telling Your Doctor

How to breathe properly for better health

Shortage of sunlight ‘can raise risk of post-natal...

Why a pharmacist dispensed a lethal prescription despite...

Lessons to learn from International Day against Drug...

When I initially commented I clicked the “Notify me when new comments are added” checkbox and now each time a comment is added I get several emails with the same comment.
Is there any way you can remove people from that service?
Cheers!