‘Tis the season for some sneezing, but is it allergies or a cold? 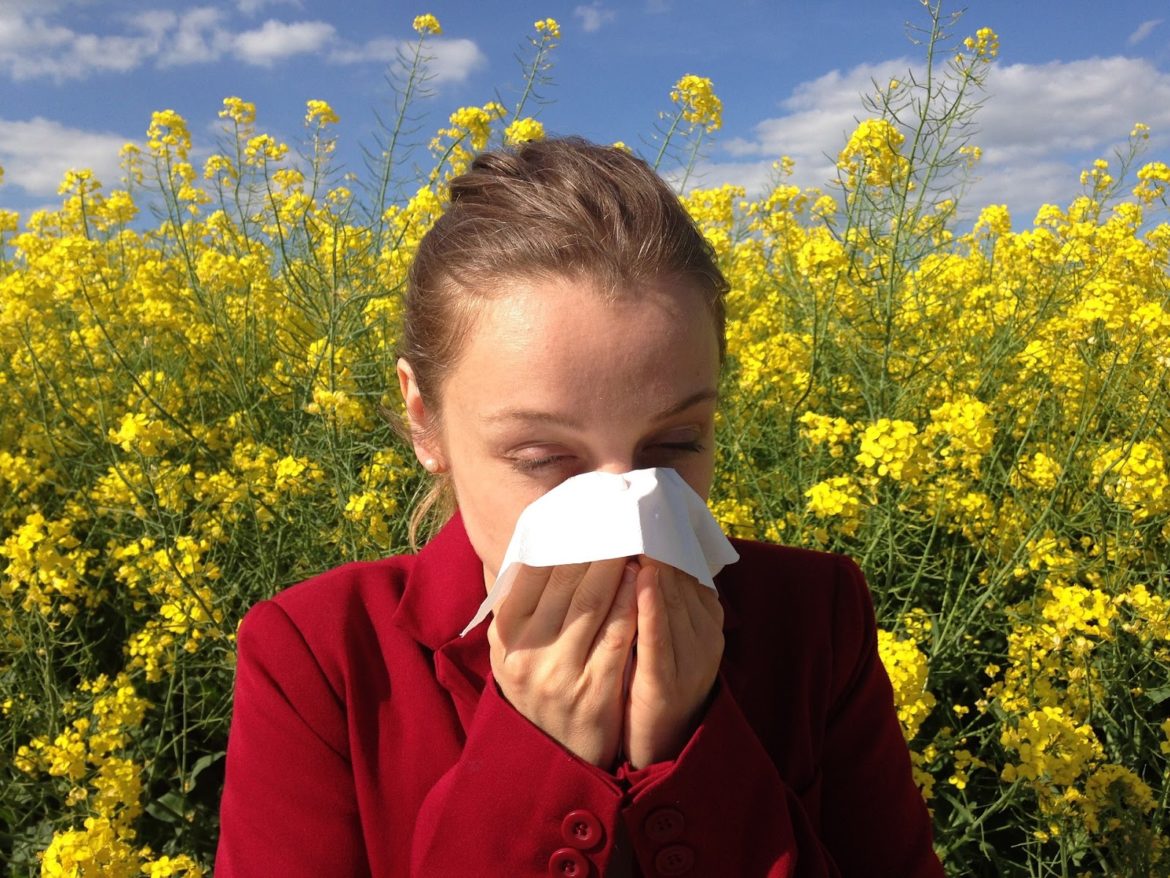 Here are the tell-tale signs to keep an eye out for each and how they are similar or different, so you are prepared and treating your symptoms correctly.

What are the tell-tale signs for allergies?

When it comes to allergies, the tell-tale signs usually comprise of:

What are the tell-tale signs for colds?

When it comes to colds, while you can experience some similar symptoms to allergies, some key symptoms that make it stand out include:

Things to look out for to help you determine which one you’re dealing with:

According to MedicalNewsToday, some ways to help you determine which are which include the following factors:

Have you identified what you have? Ready to treat it?

Here are some useful ways to treat your allergies and your colds:

These are just some ways that can help you determine what’s keeping you down this season and how you can overcome it.

*Always check with a healthcare professional before taking any medication.

This post is sponsored by Johnson & Johnson produced by Brandstudio24 for Health24.

Thiamine and Magnesium in Obesity: A Possible Factor...

Is Napping Good or Bad for Your Health?

10 ways to indulge and stay healthy this...

You CAN look after your skin on a...

How to do the right exercise for your...

Always wash your hands after touching these 6...