Vitamin C rich foods that you should include in your diet 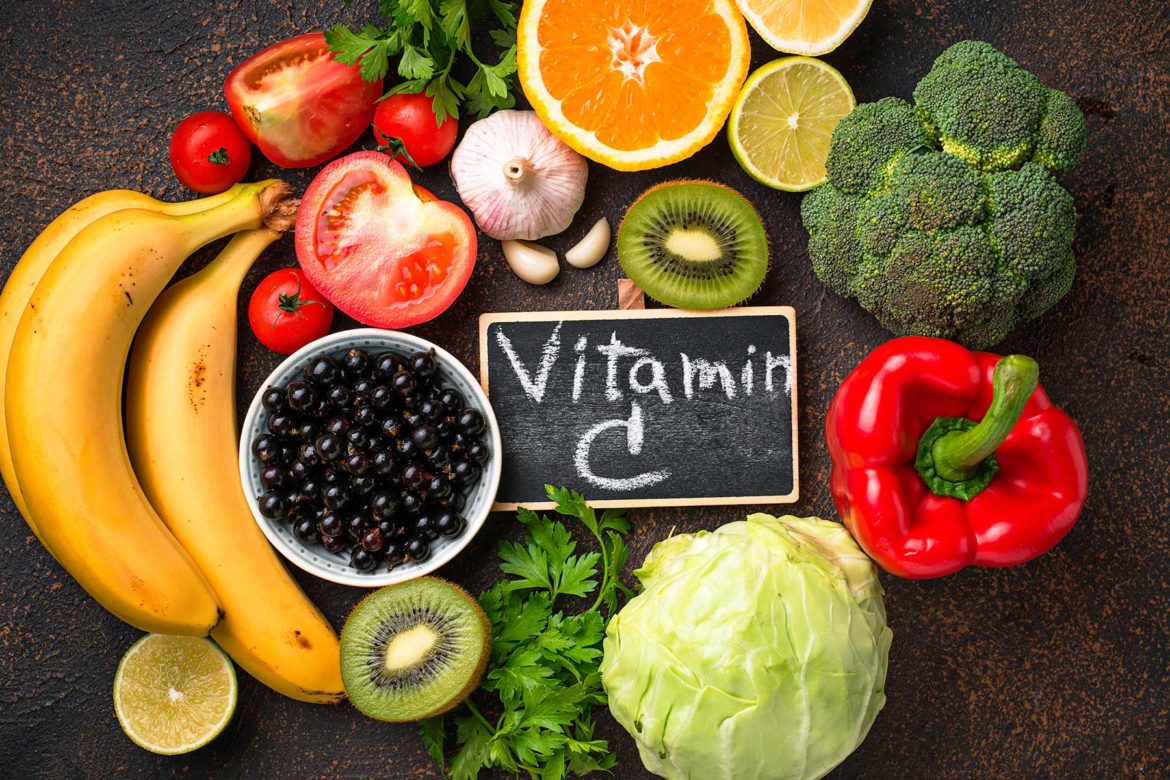 Vitamin C is one of the most important ingredients for our bodies. It helps boost our immune systems.  When we consume food rich in vitamin C, we are likely protecting ourselves from several chronic diseases.

But do you know which foods contain the most amount of vitamin C?  From our research, you can take a look and fill your grocery cart with these food items now on. Here are four foods that are loaded with vitamin C.

Popular citrus such as oranges helps build up your immune system and also help fight common cold and flu. Vitamin C is thought to increase the production of white blood cells and these are key to fighting infections. Because your body does not produce or store it, they need daily vitamin C for continued health.

Guava contains about four times the amount of vitamin C as an orange. They are also rich in vitamins A and also a great diet food.

Kiwi is one of the world’s most nutritious fruits and contains very high levels of vitamin C. They should be eaten as soon as they are ripe as leaving them standing could decrease their vitamin C levels.

They also reveal that it is also an excellent source of dietary fiber for digestion, vitamin K to promote blood clotting, vitamin B6 for metabolism and choline, a B vitamin known for its role in brain development.

Give your body an immune-boosting shot with these rooibos remedies

Happiness is not trying too hard to be...

7 Steps to keeping your body healthy

FDA: Do not use hundreds of drug products...

Are you peeing too much – and other...

How exercise affects our memory