Why Earth Day Matters to People with Asthma: It’s the Air We Breathe 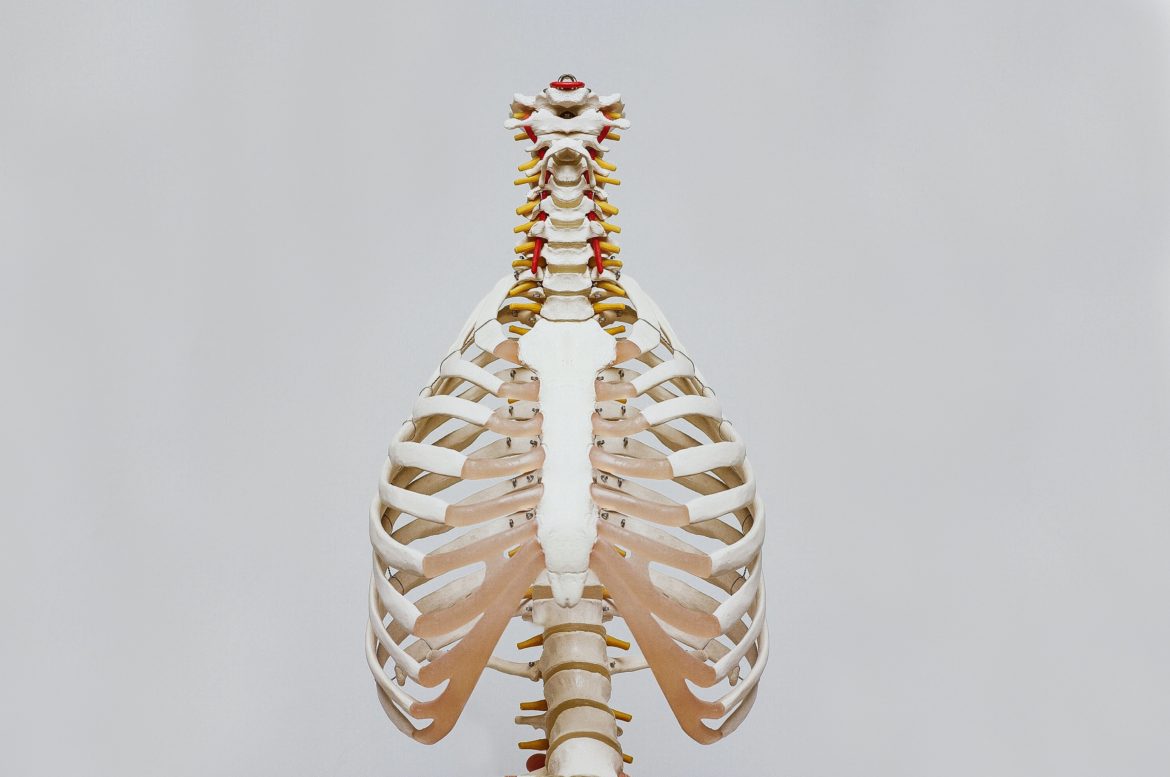 Each year on April 22, Earth Day acts as an invitation to reconnect with nature. Many people choose to spend the day exploring the great outdoors, planting a tree, or organizing a trash pickup to help take care of their community.

The first Earth Day was celebrated in 1970 to raise awareness about the ways that fossil fuels were polluting our air and water. Led by two senators, Americans gathered to protest the impacts of oil spills, industrial waste, and traffic pollution on the environment — and, in turn, their own health.

The attention the first Earth Day brought to these issues resulted in the establishment of the Environmental Protection Agency (EPA) and spurred legislation that still protects communities today.

For people with asthma, Earth Day serves as an especially potent reminder of how important it is to take care of the environment.

Poor air quality can have dire consequences for people with asthma. Research from 2020 suggests that air pollution can affect lung development in young children and contributes to inflammation associated with asthma.

Understanding how environmental factors — including pollution and climate change — affect health, especially for people with asthma, is the first step to regaining control of the air we breathe.

More than 40 percent of Americans live in areas with unhealthy levels of pollution and ozone or particle pollution.

Ozone is a reactive form of oxygen that can damage your lungs and airway when inhaled. Smog is composed mostly of ozone and particulate matter — tiny particles that can penetrate deep in the lungs and even enter the bloodstream — along with other chemicals.

People with asthma are especially at risk of being exposed to air pollution. Of the nearly 25 millionTrusted Source Americans with asthma, 11.5 million — including 2.3 million children — live in areas that had exceedingly high levels of at least one kind of pollutant, according to the 2021 report.

One 2021 study suggested that exposure to higher rates of air pollution was associated with an increased likelihood of needing medical attention in kids with asthma.

In people with asthma, according to the EPA, exposure to smog may cause:

Children exposed to air pollution may also be at increased risk of developing asthma. One analysis found that in Europe, elevated levels of air pollution were responsible for up to 11 percent of childhood cases of asthma, which were otherwise preventable.

Effects of climate change on asthma

The changing climate poses many risks to the quality of our air. Warmer temperatures can help create smog, which contributes to air pollution.

Pollen is a common trigger for people with allergic asthma. And research from 2019 found that higher temperatures increase the length of pollen season, as well as the amount of pollen in the air.

Warmer and dryer weather resulting from climate change has also led to an increase in forest fires in the United States. A 2016 study determined that the amount of U.S. land destroyed by forest fires each year has more than doubled since 1984 as a result of climate change.

An older 2002 studyTrusted Source suggested that exposure to particulate matter in wildfire smoke has been found to more than double the likelihood of hospitalization in people with asthma.

So, whether it’s by increasing pollution or pollen, warming temperatures pose a significant risk to people with asthma. A 2020 study found that every 1°C increase in temperature resulted in a 3.25 percentTrusted Source increase in the rate of asthma-related hospitalizations among adults that day.

The American Lung Association also warns that extreme weather associated with climate change may increase the likelihood of exposure to other asthma triggers.

Floods and hurricanes can damage homes and buildings, which can cause debris to be released into the air. Extreme weather events may increase the likelihood of exposure to:

Evidence from the State of the Air report for 2021 suggests that people living in low-income households are especially at risk from the harmful effects of air pollution.

More than 14 million people live in homes at or below the federal poverty line live in areas with failing grades for all three measures of air pollutants, according to the 2021 report.

People in low-income households experience higher rates of asthma (10.8 percent) compared with the national average (7.7 percent), according to the Centers for Disease Control and Prevention (CDC)Trusted Source.

Communities of color are exposed to higher rates of air pollution.

Almost 70 million people of color, including Black, Hispanic, Asian, and Native American people, live in areas with a failing grade for air quality in the State of the Air report for 2021.

This may contribute to inequities in outcomes for people of color living with asthma. In fact, Black adults are more than twice as likely to die from asthma-related complications as their white counterparts, according to the CDCTrusted Source.

Take back your air

For people living with asthma, it’s important to take control of your health. While you can’t always avoid asthma triggers, it can help to be aware of the air quality in your community.

With its online tool, the American Lung Association allows you to check what grade your hometown received for its air quality.

When the air quality is low, you can protect yourself by limiting your time outdoors and keeping windows closed.

It’s our air, and Earth Day serves as a reminder that it’s our job to take care of it.

GET INVOLVEDIf you want to take a proactive approach to protecting your environment, check out Earth Day events in your area using EarthDay.org’s event tracker.

Can’t find an event nearby? You can register your own event and encourage others to help participate in caring for our environment.

Photo by Nino Liverani on Unsplash

Why and How You Should Dispose of Old Prescription Medications

How sleepless nights compromise the health of your...

10 Ways to keep healthy with mushrooms

Is It Safe For Diabetics To Have Diet...