Why poor people are more prone to heart disease 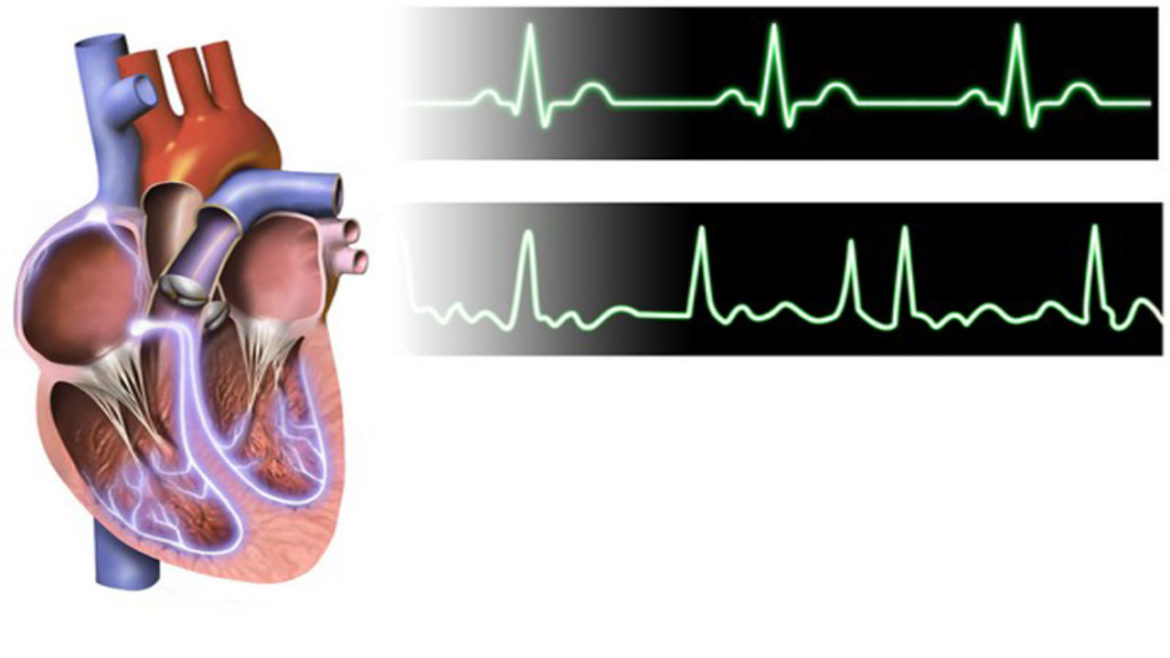 Insufficient sleep is one reason why poor people are more prone to heart disease, researchers have warned. People with lower socioeconomic status sleepless for a variety of reasons:

they may do several jobs, work in shifts, live in noisy environments, and have greater levels of emotional and financial stress, according to the study published in the journal Cardiovascular Research. The study found that short sleep explained 13.4 percent of the link between occupation and coronary heart disease in men.

“The absence of mediation by short sleep in women could be due to the weaker relationship between occupation and sleep duration compared to men,” said study author Dusan Petrovic, from the University Centre of General Medicine and Public Health, Lausanne in Switzerland.

“Women with low socioeconomic status often combine the physical and psychosocial strain of manual, poorly paid jobs with household responsibilities and stress, which negatively affects sleep and its health-restoring effects compared to men,” he said.

The study was part of the Lifepath project and pooled data from eight cohorts totaling 111 205 participants from four European countries. Socioeconomic status was classified as low, middle, or high according to the father’s occupation.

A history of coronary heart disease and stroke was obtained from clinical assessment, medical records and self-report. Average sleep duration was self-reported and categorized as recommended or normal sleep (six to 8.5), short sleep (six), and long sleep (more than 8.5) hours per night.

The study estimates the contribution of sleep to an association between the socioeconomic status and coronary heart disease or stroke.

“Structural reforms are needed at every level of society to enable people to get more sleep. For example, attempting to reduce noise, which is an important source of sleep disturbances, with double glazed windows, limiting traffic, and not building houses next to airports or highways,” he added.

How Often Should I Replace My Pillow?

5 unhealthy snacks to avoid if you’re on a diet

No vape-related deaths reported in SA

How meditation and mindfulness benefit learners

The Facts On Face Masks And Cloth Masks...

7 Flu Shot Side Effects You Should Know...

How to get enough vitamin D during winter

Hey There. I found your blog using msn. This is an extremely well written article.

I’ll make sure to bookmark it and return to read more of your useful information. Thanks for the post.
I’ll definitely comeback.

It’s going to be finish of mine day, except before ending I am reading this impressive post
to increase my experience.

Here are some entirely unrelated internet websites to ours, even so, i think you should take a second and visit the website…

Saved as a favorite, I love your site!

Today, I went to the beach front with my children. I found a
sea shell and gave it to my 4 year old daughter and said “You can hear the ocean if you put this to your ear.” She
put the shell to her ear and screamed. There was a hermit
crab inside and it pinched her ear. She never wants to go back!
LoL I know this is entirely off topic but I had to tell someone!